Karsh, Original, vintage gelatin silver print of the co-discoverer of Insulin, A

Charles Herbert Best (February 27, 1899 – March 31, 1978) was an American-Canadian medical scientist and one of the co-discoverers of insulin.Best moved in 1915 to Toronto, Ontario, where he started studying towards a bachelor of arts degree at University College, University of Toronto. In 1918, he enlisted in the Canadian Army serving with the 2nd Canadian Tank Battalion. After the war, he completed his degree in physiology and biochemistry.
As a 22-year-old medical student at the University of Toronto he worked as an assistant to the surgeon Dr. Frederick Banting and contributed to the discovery of the pancreatic hormone insulin, which led to an effective treatment for diabetes. In the spring of 1921, Banting travelled to Toronto to visit J.J.R. Macleod, professor of physiology at the University of Toronto, and asked Macleod if he could use his laboratory to isolate pancreatic extracts from dogs. Macleod was initially sceptical, but eventually agreed before leaving on holiday for the summer. Before leaving for Scotland he supplied Banting with ten dogs for experiment and two medical students, Charles Best and Clark Noble, as lab assistants.
Since Banting required only one assistant, Best and Noble flipped a coin to see which would assist Banting first. Best won and took the first shift. Loss of the coin toss proved unfortunate for Noble, given that Banting decided to keep Best for the entire summer and eventually shared half of his Nobel Prize money and a part of the credit for the discovery of insulin. Had Noble won the toss, his career might have taken a different path. MacLeod was overseeing the work of Banting, who had no experience of physiology, and his assistant Best. In December, when Banting and Best were having difficulties in refining the pancreatic extract and monitoring glucose levels, MacLeod assigned the biochemist James Collip to the team. In January 1922, while Collip was working on insulin purification, Best and Banting administered prematurely their pancreatic extracts to 14-year-old Leonard Thompson, who suffered a severe allergic reaction. Eventually, Collip succeeded in preparing insulin in a more pure, usable form. Banting, Best and Collip shared the patent for insulin, which they sold to the University of Toronto for one dollar. (Wikipedia)

In 1923, the Nobel Prize Committee honoured Banting and J. J. R. Macleod with the Nobel Prize in Medicine for the discovery of insulin, ignoring Best and Collip. Banting chose to share half of the prize money with Best. The key contribution by Collip was recognised in the Nobel speech of McLeod, who also gave one-half of his prize money to Collip. 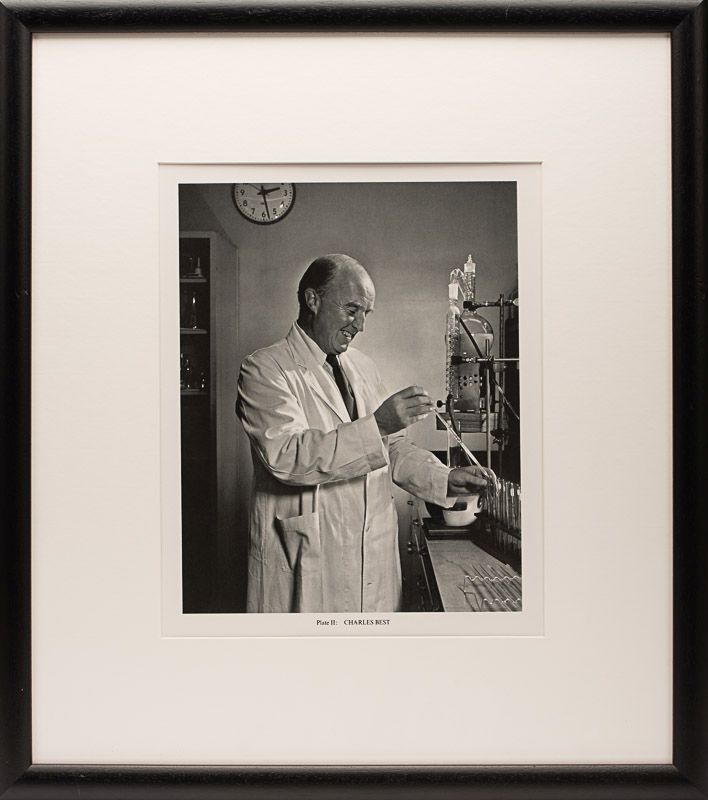 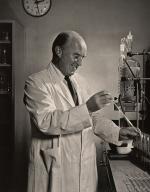 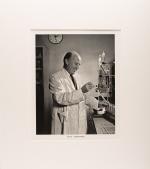