Jean-Nicolas Corvisart-Desmarets (15 February 1755 – 18 September 1821) was a French physician. Born in the village of Dricourt (now in Ardennes), Corvisart studied from 1777 at the Ecole de Médecine in Paris, later qualifying as docteur régent of the Faculté de Paris (1782). In 1797, Corvisart began to teach at the Collège de France, where he gained a reputation as an expert in cardiology. Among his students were René Laennec, Guillaume Dupuytren, Xavier Bichat and Pierre Bretonneau.
Corvisart resurrected percussion during the French Revolution after it had fallen out of fashion. He emphasized the study of symptoms and examined postmortem evidence as well. In 1808 Corvisart’s translation of Leopold von Auenbrugg’s Inventum Novum from Latin into French was published. Corvisart was especially fond of Auenbrugg’s use of chest percussion as a diagnostic tool, and began to perfect the technique. In the meantime, Corvisart had become since 1804 the primary physician of Napoléon Bonaparte, who he would continue to attend to until Bonaparte’s exile to St. Helena Island, October 1815. In 1820 he was made a member of Académie Nationale de Médecine. He died the following year at Courbevoie.(Wikipedia)

Godefroy Engelmann (August 17, 1788 – April 25, 1839) was a 19th-century Franco-German lithographer and chromolithographer.
Godefroy Engelmann was born in 1788 in Mühlhausen, a small town near the France/Switzerland/Germany border. At the time of his birth Mulhouse was a free German republic associated with the Swiss Confederation, but was annexed by France 10 years later. He died in that same town in 1839, from a tumor in his neck.
Engelmann trained in Switzerland and France at La Rochelle and Bordeaux, and he studied painting and sketching in Jean-Baptiste Regnault’s atelier in Paris. In the summer of 1814 he travelled to Munich, Germany to study lithography, a German invention. The following spring, he founded La Société Lithotypique de Mulhouse. In June 1816 he opened a workshop in Paris. Engelmann is largely credited with bringing lithography to France, and later, commercializing chromolithography. In 1837 he was granted an English patent for a process of chromolithography that provided consistently high-quality results. Throughout his life, he produced large numbers of prints, including numerous plates for Baron Isidore Justin Séverin Taylor’s celebrated collection of lithographs, “Voyages pittoresques et romantiques dans l’ancienne France”.
Engelmann’s Paris printing company, “Engelmann et Graf” was passed on to his son, Godefroy Engelmann II (born 1819), who carried on his father’s work with the same high artistic quality until his own death in 1897. (Wikipedia) 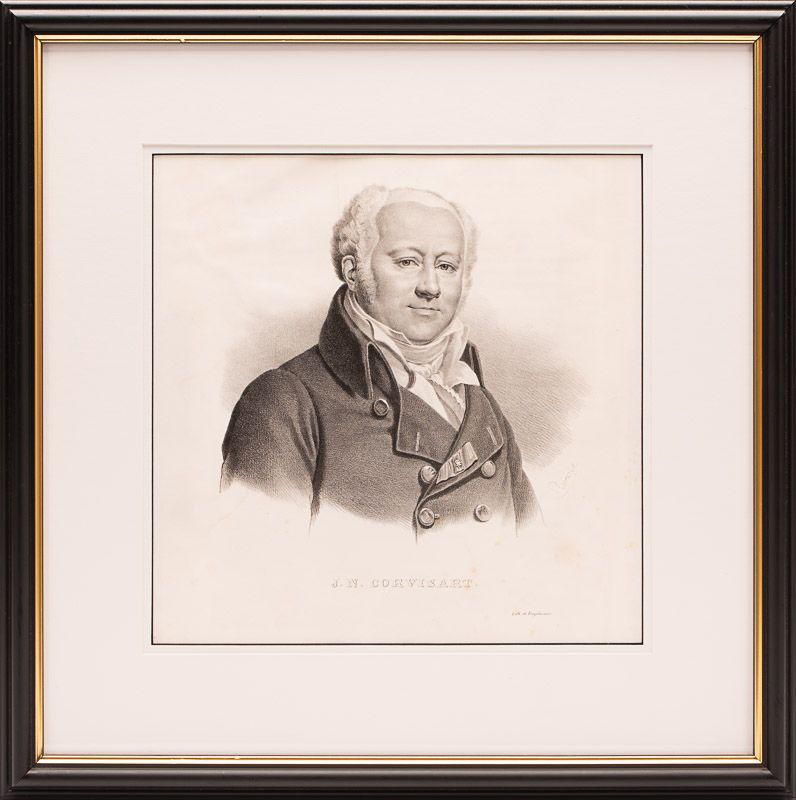 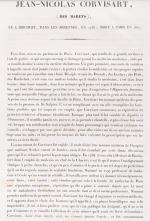 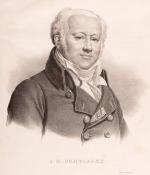 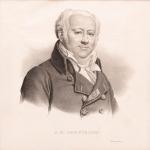