Stokes, The Diseases of the Heart and the Aorta.

The Diseases of the Heart and the Aorta.

William Stokes (1 October 1804 – 10 January 1878) was an Irish physician, who was Regius Professor of Physic at the University of Dublin. He graduated from the University of Edinburgh Medical School with an MD in 1825 later returning the practice in Dublin at Meath Hospital. he went on to create two important works on cardiac and pulmonary diseases – A Treatise on the Diagnosis and Treatment of Diseases of the Chest (1837) and The Diseases of the Heart and Aorta (1854) – as well as one of the first treatises on the use of the stethoscope. He emphasised the importance of clinical examination in forming diagnoses, and of ward-based learning for students of medicine.

Both Cheyne–Stokes breathing (the alternation of apnoea with tachypnoea) and Stokes–Adams syndrome are named after him. Stokes’ sign is a severe throbbing in the abdomen, at the right of the umbilicus, in acute enteritis. Stokes law is that a muscle situated above an inflamed membrane is often affected with paralysis. 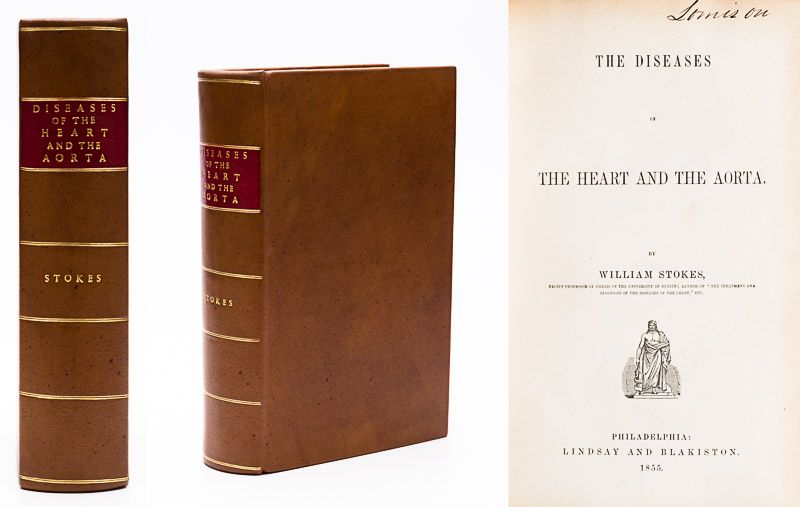 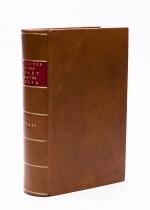