Mildred Helen McAfee Horton (12 May 1900 – 2 September 1994) was an American academic who served during World War II as first director of the WAVES (Women Accepted for Volunteer Emergency Service) in the United States Navy. She was the first woman commissioned in the U.S. Naval Reserve and the first woman to receive the Navy Distinguished Service Medal.
In addition to her distinguished military service, Mildred H. McAfee was also the 7th president of Wellesley College. She was a U.S. delegate to the United Nations Education, Scientific, and Cultural Organization (UNESCO) and was co-chair of President John F. Kennedy’s Women’s Committee for Civil Rights. As a pioneer for women’s roles in the mid 20th Century, Mildred H. McAfee was the first woman to serve on the boards of New York Life Insurance, the New York Public Library, and RCA. She was the first woman chair of the Board of Trustees of the University of New Hampshire. As all of her work was compelled by her faith, she was first woman president of the American Board of Commissioners for Foreign Missions and the first woman vice-president of the Federal Council of Churches and the National Council of Churches. (Wikipedia) 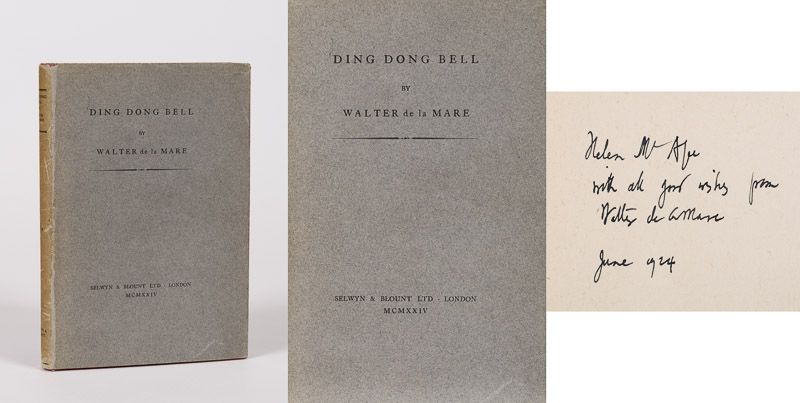 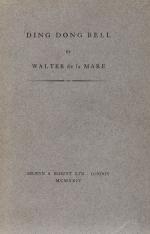 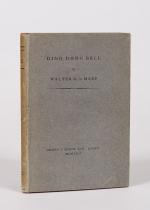