Snyder, Back on the Fire - Essays.

Back on the Fire – Essays.

Includes for example the following essays: Fires, Floods and Following the Dao / The Mountain Spirit’s True [No] Nature / The Will of Wild Wild Women etc.

Gary Snyder (born May 8, 1930) is an American man of letters. Perhaps best known as a poet (often associated with the Beat Generation and the San Francisco Renaissance), he is also an essayist, lecturer, and environmental activist with anarchoprimitivist leanings. He has been described as the “poet laureate of Deep Ecology”. Snyder is a winner of a Pulitzer Prize for Poetry and the American Book Award. His work, in his various roles, reflects an immersion in both Buddhist spirituality and nature. Snyder has translated literature into English from ancient Chinese and modern Japanese. Snyder was an academic at the University of California, Davis and a member of the California Arts Council. (Wikipedia) 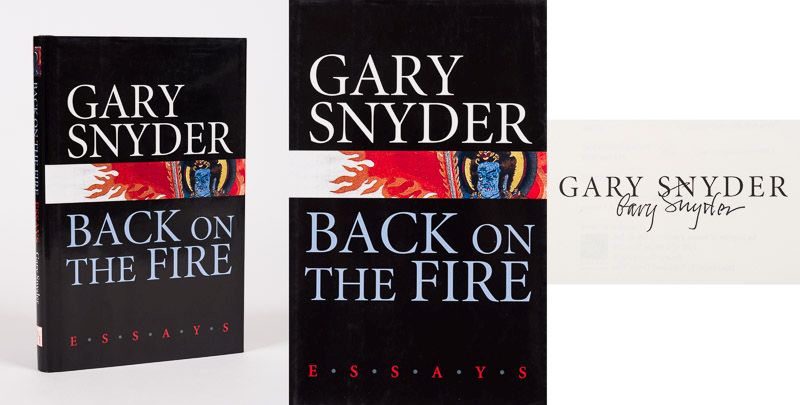 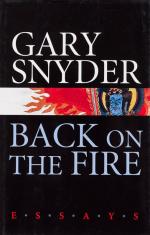 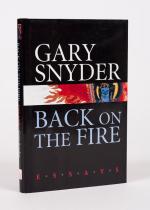