Alfred Blalock (April 5, 1899 – September 15, 1964) was an American surgeon most noted for his work on the medical condition of shock as well as Tetralogy of Fallot— commonly known as Blue baby syndrome. He created, with assistance from his research and laboratory assistant Vivien Thomas and pediatric cardiologist Helen Taussig, the Blalock-Thomas-Taussig Shunt, a surgical procedure to relieve the cyanosis from Tetralogy of Fallot. This operation ushered in the modern era of cardiac surgery. He worked at both Vanderbilt University and Johns Hopkins University, where he studied both as an undergraduate and worked as chief of surgery. He is known as a medical pioneer who won various awards, including Albert Lasker Clinical Medical Research Award. Blalock was also nominated several times for the prestigious Nobel Prize in Medicine.
While working in Vanderbilt in 1930, Blalock became increasingly busy and had several obligations that kept him from spending much time in the laboratory. Because of this, Blalock began searching for a new lab assistant that he would be able to count on to carry out all of his experiments. He ended up hiring Vivien Thomas, a young African-American carpenter, as his lab assistant. Although Blalock hired Thomas as a lab assistant, he was officially titled a janitor. From Blalock’s perspective, Thomas quickly learned how to perform surgical procedures, carry out experiments, and record data for Blalock’s research. As they got to know each other, Blalock granted Thomas increased independence in the laboratory, something that was very uncommon, especially for an African-American, at that time. Blalock and Thomas carried out various experiments relating to shock and cardiac output, as well as developed a technique for adrenal transplantation. Together, they developed innovative, unheard of techniques such as the transplantation of the kidney to the neck in order to remove the kidney’s nerve supply and study the effect on “Goldblatt hypertension”. Blalock and Thomas built a strong, though unequal, relationship over the years, somewhat marred toward the end by Blalock’s unwillingness to give Thomas full credit for his contribution to their collaboration.
In 1941 Blalock was asked to return to Johns Hopkins hospital to work as chief of surgery, professor, and director of the department of surgery of the medical school. When Blalock was offered this position, he immediately requested that his assistant Vivien Thomas come with him. While working together at Hopkins, Blalock and Thomas developed a shunt technique to bypass coarctation of the aorta. Simultaneously, Helen Taussig, a cardiologist, presented to Blalock the problem of the blue baby syndrome – a congenital heart defect known as Tetralogy of Fallot which results in inadequate oxygenation of the blood.
In 1944 Blalock, with Thomas by his side, performed the first “blue baby” operation on Eileen Saxon, a 15-month-old baby. The operation was successful, although the baby died a few months later. After the innovative first completion of the surgery, Blalock became comfortable with the procedure and performed it on thousands of children, often with Thomas by his side. The new operation not only directly saved thousands of lives, it marked the start of the modern era of cardiac surgery, as it was the first successful surgery on the human heart of the modern medical era. During his later years at Hopkins, Blalock continued his research on the heart and vascular surgery. With Edwards Park, he developed a bypass operation in 1944, and in 1948, with Rollins Hanlon, a cardiac surgeon, he created a technique for overcoming the transposition of the great blood vessels of the heart. By the 1950s, Blalock had performed over 1,000 surgeries to correct congenital heart defects.

In teaching and in research, Blalock paved the way for a new generation of surgeons. Students of Blalock appreciated his unique ability to bring out the best of them. As chief of surgery at Hopkins, Blalock trained 38 chief residents, as well as 9 chairmen of departments, 10 division chiefs, and many others. Many of Blalock’s students went on to become cardiovascular surgeons themselves and rose to high levels of importance in the surgical world. His colleague and lifelong friend, Tinsley Harrison spoke about Blalock’s ability to teach saying, “A teacher is an individual who has the capacity to influence the horizons of his pupils. Al has had that capacity all of his life.”
In 1955, Blalock became chairman of the medical board of Johns Hopkins Hospital and held that position until his retirement in 1964. Upon retirement, Blalock held the title of professor and surgeon-in-chief emeritus. Blalock retired from Hopkins in 1964 due to health problems. His retirement was just two and a half months before his death. (Wikipedia) 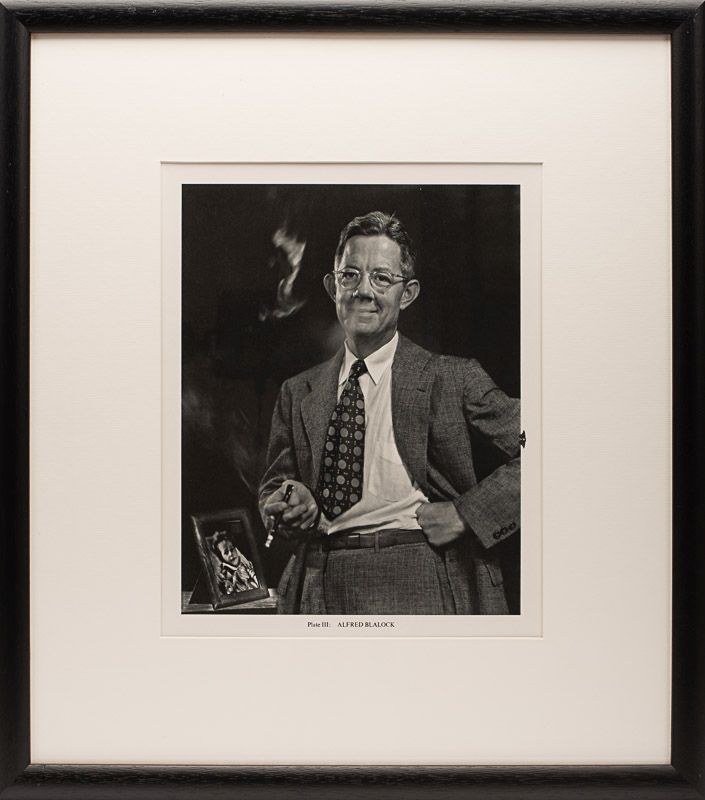 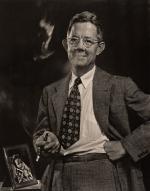 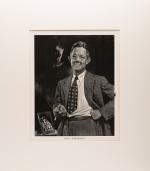