Bence-Jones, Twilight of the Ascendancy.

Twilight of the Ascendancy.

London, Constable, 1987. 8°. XVII, 327 pages. Original Hardcover with illustrated dustjacket. Very good condition with only minor signs of wear to the dustjacket. Including the original newspaper-clipping with the obituary of Bence-Jones.

The old land-owning families of Ireland, known collectively as the Ascendancy long after they had ceased to be in the ascendant, lost most of their political power towards the end of the 1870s, the same time as their economic foundations began to be sapped by agrarian unrest. For them the hundred years that followed was a twilight period; yet despite the shortage of money and the break-up of their ancestral homes and estates, not to mention two World Wars and the Irish Troubles, they still managed to enjoy life. This book is a highly entertaining chronicle of the Ascendancy’s twilight years; a chronicle rich in anecdote with memorable scenes in fast-moving narrative. The mood is constantly changing from comedy to tragedy and back again. Country houses are seen in all the glory of a royal visit; they are seen burning during the Troubles and Civil War; they are seen in the last stages of dry rot, inhabited by a solitary old lady who keeps body and soul together by selling off the contents of her drawing room. A hundred years of the Ascendancy world, from the Victorian heyday of the Viceregal Court at Dublin Castle to the 1960s when Dior and dogs’ dinners went hand in hand, is portrayed in fascinating detail – the world of George Moore, Somerville and Ross, Elizabeth Bowen and Molly Keane. Most of these writers feature in “Twilight of the Ascendancy”, along with a host of other characters, serious, eccentric, pleasure-loving, tragic, ranging from the philanthropic Horace Plunkett to the rider, yachtsman and pioneer motorist Sir Hercules Langrishe; from Lord Castletown who was a Druid and believed in fairies to Lady Fingall who on hunting mornings used to sit in her bath wearing her top hat and veil. They may have been ‘a doomed aristocracy’, as the novelist George A. Birmingham called them; but they were, in the words of Yeats – who appears more than once in this book –‘no petty people’. (Amazon) 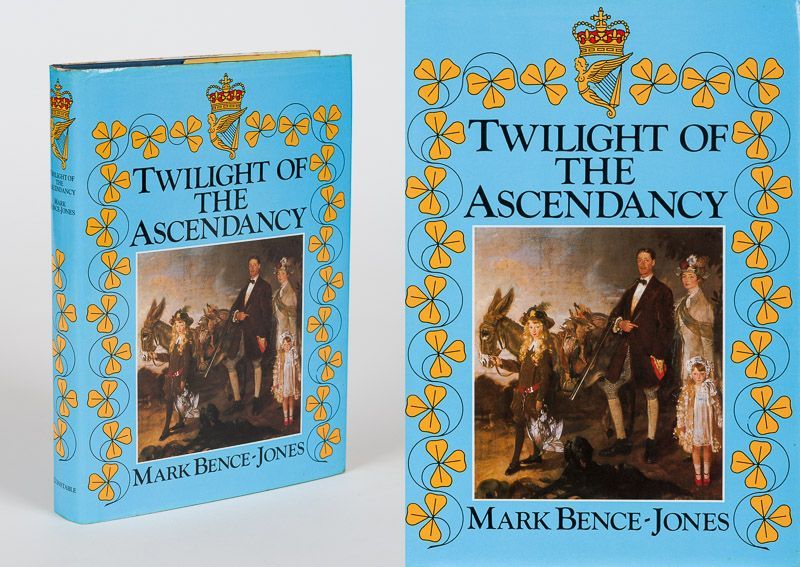 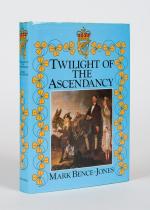 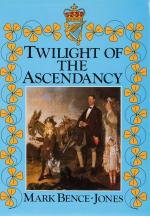