Golestan [Gulistan / Rose Garden] – Original 19th century printed version in Persian / Farsi with some contemporary manuscript notes in pencil. Complete title: Great praise and admiration be upon the Creator of the earth, human kind and spirit Infinite blessings and greetings to the God’s beloved court that in this time with the songs of nightingale in the magic and harmonious flower garden of Honourable Sheikh Saadi Shirazi, may God have mercy on him, and great acknowledgement of the book Golestan. Thanks to the great number of believers, God’s follower Qazi Ibrahim Hajji, the noble pious Hajji Qazi Nour Mohammad Milpabadi and Nour-e-Din Bin Heikhakhan, for the second time.

Bombay, In the Printing House Heydari, 1875. Octavo. 252 pages. Hardcover / Contemporary 19th century half leather with marbled paper-covered boards. It is clear from three consecutive little wholes to the bookblock that this version of the Rose Garden was previously bound as a blockbook and rebound in 19th century boards. First 9 and last 7 pages with a faded stain, possibly from the glue of a former wrapper. Otherwise in very good condition with only minor signs of external wear. Some occasional manuscript notes in pencil in english.

The Gulistan (also transliterated as Golestan “The Rose Garden”) is a landmark of Persian literature, perhaps its single most influential work of prose. Written in 1258 CE, it is one of two major works of the Persian poet Sa’di, considered one of the greatest medieval Persian poets. It is also one of his most popular books, and has proved deeply influential in the West as well as the East. The Gulistan is a collection of poems and stories, just as a rose-garden is a collection of roses. It is widely quoted as a source of wisdom. The well-known aphorism still frequently repeated in the western world, about being sad because one has no shoes until one meets the man who has no feet “whereupon I thanked Providence for its bounty to myself” is from the Gulistan.

The minimalist plots of the Gulistan’s stories are expressed with precise language and psychological insight, creating a “poetry of ideas” with the concision of mathematical formulas. The book explores virtually every major issue faced by humankind, with both an optimistic and a subtly satirical tone. There is much advice for rulers, in this way coming within the mirror for princes genre. But as Eastwick comments in his introduction to the work, there is a common saying in Persian, “Each word of Sa’di has seventy-two meanings”, and the stories, alongside their entertainment value and practical and moral dimension, frequently focus on the conduct of dervishes and are said to contain sufi teachings. (Wikipedia) 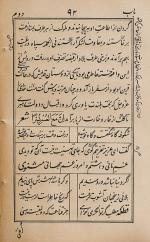 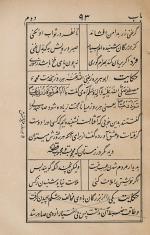 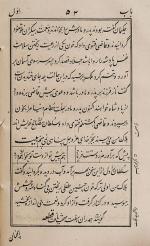 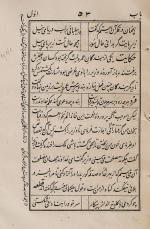 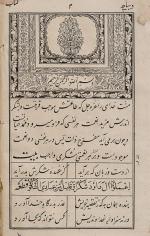 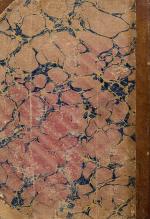 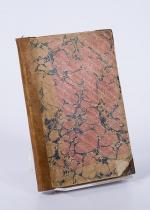 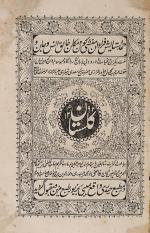