Rayne, Sun, Sand and Somals, Leaves from the Note-book of a District Commissione

Sun, Sand and Somals, Leaves from the Note-book of a District Commissioner in British Somaliland. With 12 Plates From Photographs.

Includes, for example, the following: Sultan Mahomed Haji Dideh / Concerning Somals / Mahomed Fara / Something About Dhows / Something About the Slave Trade / Ramathan [Ramadan] / The Yibir /The Breaking of the Mad Mullah etc.

A good example of colonial literature, depicting the region and its inhabitants as the uncivilized ‘other,’ to be protected against or watched over by the British.
From the Introduction, “Africa is gradually becoming so civilised that there are few places where the adventurer (the man who holds a human life as cheaply as the sportsman holds that of a wild pheasant) may hope to flourish. But for such an individual there remains on the East Abyssinian border a territory, difficult to penetrate, inhabited by wild warlike tribes, through whom can be carried out a policy of murder and rapine aginst the peaceful native tribes under British protection. And on the Abyssinian borders you may find him, ever ready to organise a wild raid South or East ( or West for that matter) into the administered territories of the British, whose sentinel-outposts are ever watching and waiting to turn him fom his prey.” (p.5) 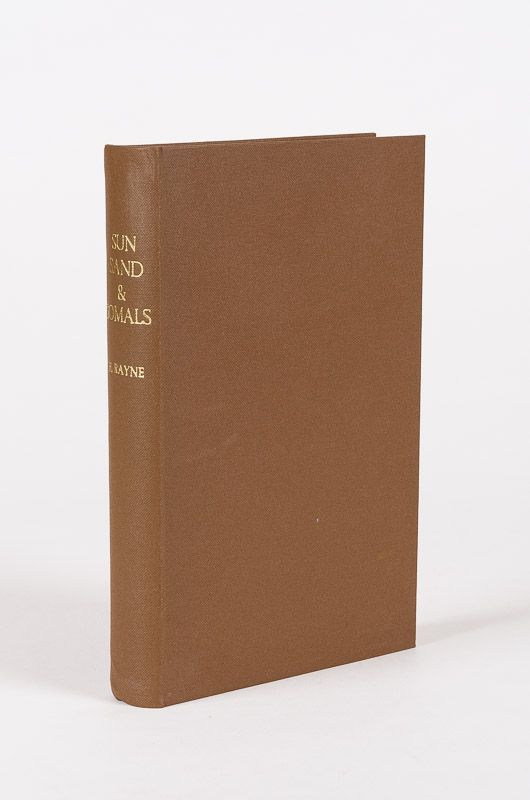