Ostler, The Arabs in Tripoli.

The Arabs in Tripoli. With Illustrations Specially Drawn by H. Seppings Wright.

Italy that, after the unification of the country in 1861, sought to consolidate its identity through colonial aspirations. Italy had acquired a special position in Somalia in 1888, and in the first decade of the 20th century it sought to dominate Tripoli as well. Tripoli – or rather the provinces of Cyrenaica, Tripolitania and Fezzan that constituted the modern state of Libya – was the last remnants of the ailing Ottoman Empire in North Africa. Italy declared war on the Sublime Porte in September 1911. Early Italian successes – the war was one of the first in which land, sea, AND air force was used – highlighted the weakness of the Ottomans, which had consequences for the balance of power in the Balkans, and subsequently for the Great Powers in the immediate lead up to the Great War. Local and an international Pan-Islamic resistance to the Italian invasion and harsh military rule ensured that Rome was faced with a costly and bloody colonial war for years to come. (‘Libya’s Wars’, The American Interest) 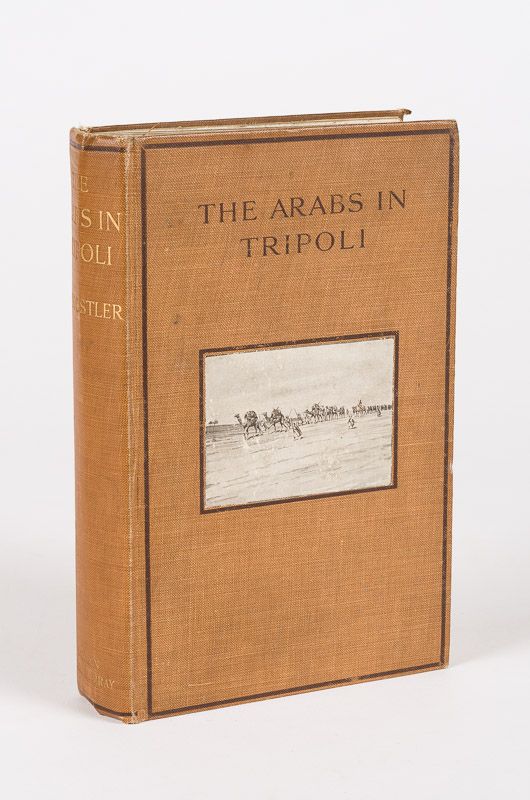