Charles Holme (1848–1923) was an English journalist and art critic, founding editor of The Studio from 1893. He published a series of books promoting peasant art in the first decades of the 20th century.
The Studio: An Illustrated Magazine of Fine and Applied Art was an illustrated fine arts and decorative arts magazine published in London from 1893 until 1964. The magazine exerted a major influence on the development of the Art Nouveau and Arts and Crafts movements. It was absorbed into Studio International magazine in 1964. 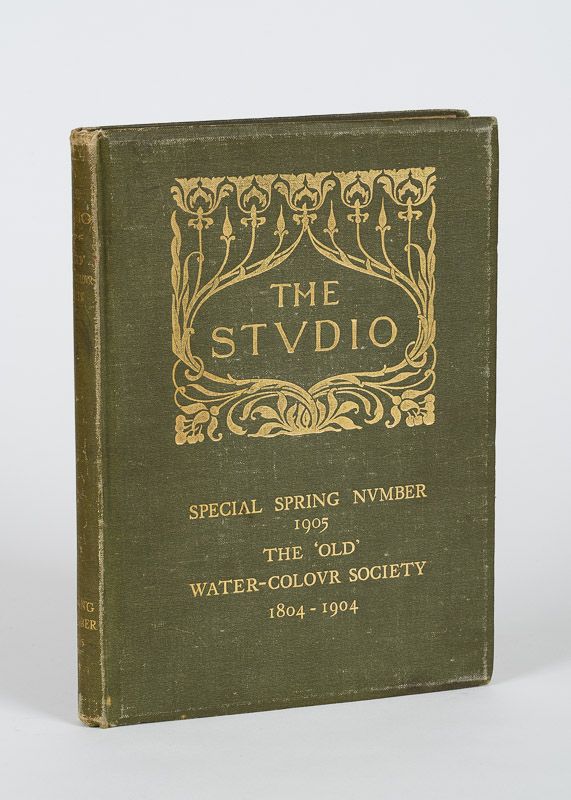 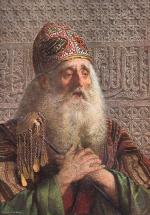 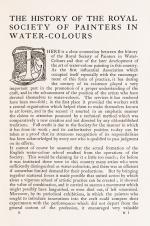 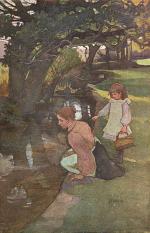 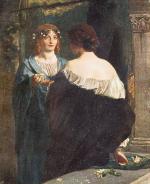 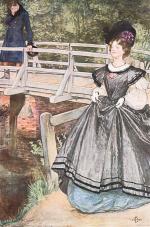 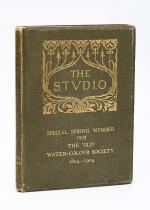 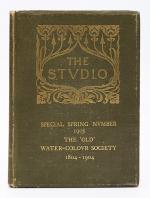