Bogaert, A History of European Banking.

This lavishly produced work by three prominent scholars in the field of banking, Bogaert, Van der Wee and Kurgan Van Hentenryk, with a preface by one of France’s most distinguished French economic historans Lévy-Leboyer, takes a long range view of the evolution of banking in the West from ancient times to the modern era. Charts the development on banking institutions in the West by focusing on a detailed analysis of commercial paper, that is to say promises to pay, foreign exchnage contracts and bills of all types with which the merchants progressivel replaced money in payments between markets, on the procedures used in negotiation and discounting, and by following their geographic spread across Europe, the authors have introduced a progressive logic into the work that makes it unique.
The evolution of market centers into financial centers is a striking thread throughout the narrative as banking predominance moves northwestward from the Mediterranean to Antwerp, Amsterdam and then London.

Written in the heady days of immediate post-Cold War period the book’s concluding remarks are still of interest near the end of the second decade of the 21st century: “The growth and globalisation of financial activities as a result of the development of information technology, deregulation at the national scale and the dematerialisation of money has faced European banks with a series of challenges, given the concentration of American Banking and the Japanese financial expansion.
The costs of the investments, intensity of competition, problems posed by the training of appropriate personnel and managerial strategies – all these factors have contributed to accelerate the tendency towards banking concentration and the development of a global banking oligopoly. One naturally asks the question of how far European banks play a significant role in the oligopoly. With the coming of the European internal market in 1993, growing intra-European trade and exchange, the wider and wider use of the ECU and restructuring of industrial conglomerates on the European scale, one must also ask about the capacity of European banks to develop as Continental multinationals. The upheavals in Central and Eastern Europe since 1989 and the uncertainties caused by the reunification of Germany have introduced an important new element in international banking competition.
At the time of writing few European banks could claim to have the resources or a financial network sufficient to allow them to act on the scale of the whole European market. The experience of the last few years shows the restrictions posed by cultural restrictions and by politics upon the formation of a European banking ensemble. In this respect the arrested development of the European banking associations mentioned above is evident, given the impossibility of developing a common policy which would be indispensable to deal with foreign competition, the intervention of large industrial enterprises in the banking sphere and the demand for new services, This incapacity is tied up with the ways in which banks are better protected than industrial enterprise in the sense that they have access to a clientele which is fairly captive at the national level and their domestic activities are by far the major constituent of their profits. Also, the international expansion of a banks activities is usually designed primarily to satisfy the requirements of its domestic clientele rather than developing a vigorous international strategy per se.” (p.385) 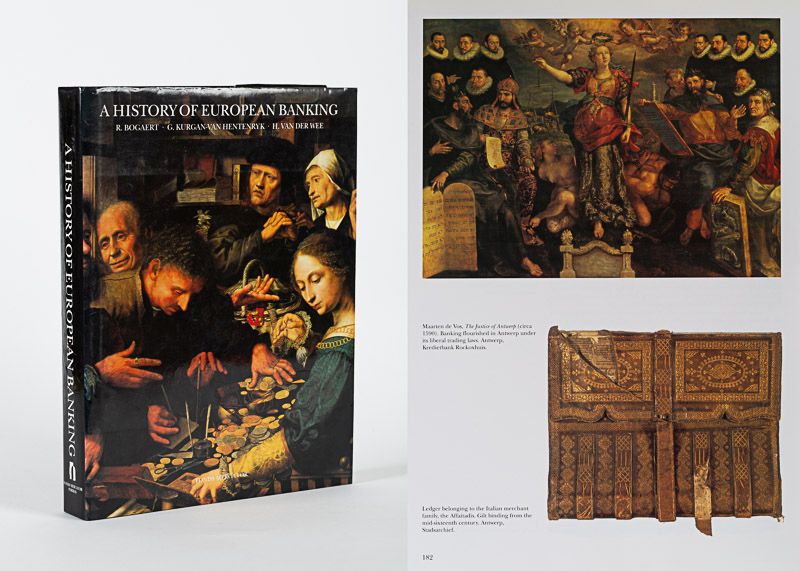 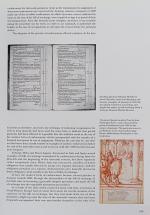 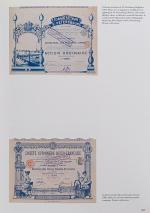 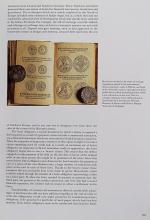 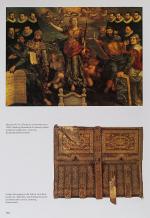 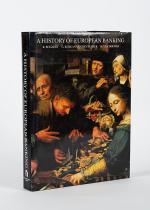