His outstanding and varied oeuvre included numerous book covers and illustrations. He also wrote studies of both Arthur Rimbaud and Marquis de Sade. Along with his artistic partner Toyen Marie Cermínová, he became a member of Devetsil in 1923, participating in their group exhibitions. He and Toyen also exhibited in Paris in the late 1920s, where they founded their own movement, Artificialism. Between 1928 and 1929 he was director of the group’s drama wing, the Osvobozené divadlo, where he collaborated with Vítezslav Nezval the dance performance of his poetry collection Abeceda among others. Štyrský was also an active editor. In addition to his Edition 69 series, he edited the Erotická revue, which he launched in 1930, and Odeon, where many of his shorter texts appeared. He was a founding member of The Surrealist Group of Czechoslovakia. (Wikipedia) 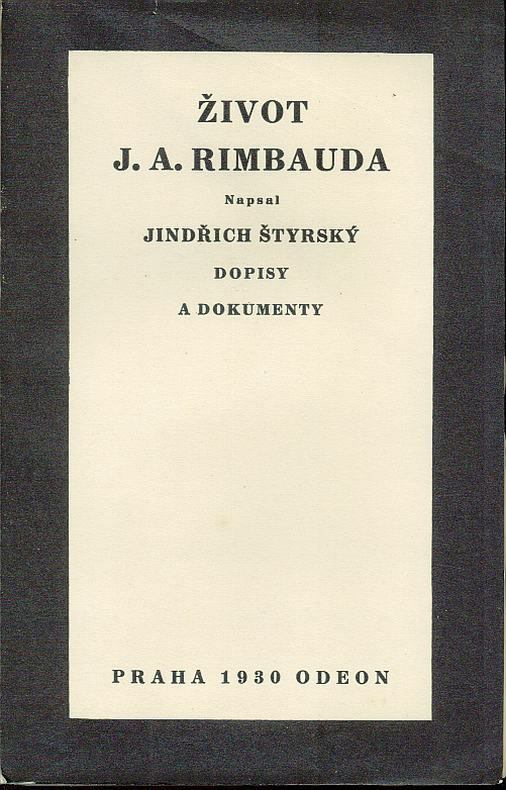