Isaac Emmanuilovich Babel (13 July [O.S. 1 July] 1894 – 27 January 1940) was a Russian-language Journalist, Playwright, Literary Translator, Historian and Bolshevik Revolutionary. He is best known as the author of Red Cavalry, Story of My Dovecote, and Tales of Odessa, all of which are considered masterpieces of Russian literature. Babel has also been acclaimed as “the greatest prose writer of Russian Jewry”.
Loyal to, but not uncritical of, the Communist Party of the Soviet Union, Babel fell victim to Joseph Stalin’s Great Purge as a result of his long-term affair with the wife of NKVD chief Nikolai Yezhov. Babel was arrested by the NKVD at Peredelkino on the night of 15 May 1939. After confessing under interrogation to being a Trotskyist terrorist and foreign spy, he was shot on 27 January 1940. (Wikipedia) 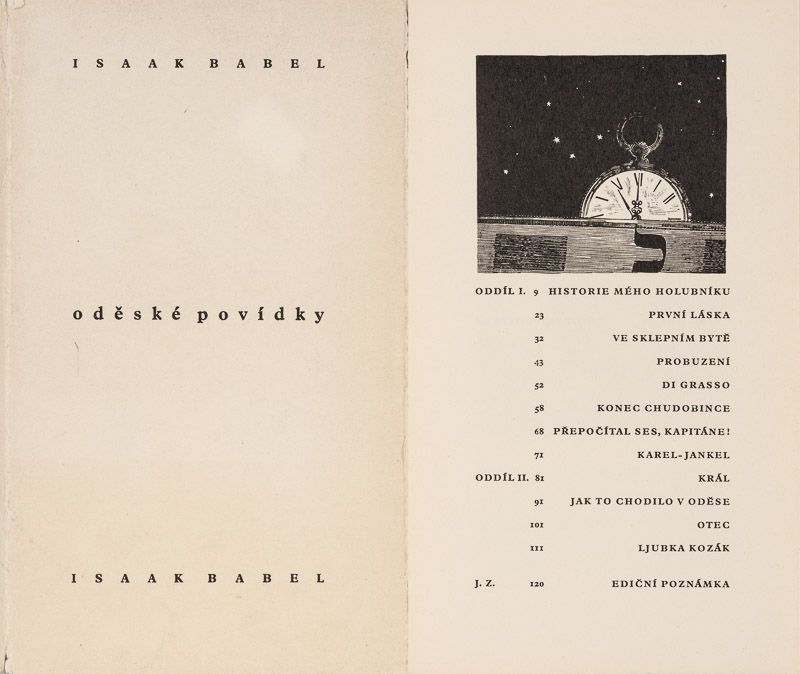 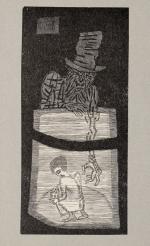 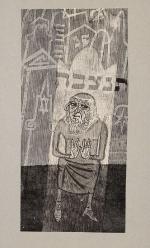 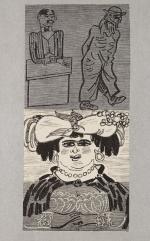 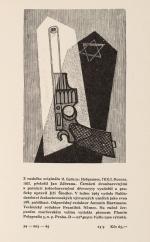