Beston, Full Speed Ahead. Tales from the Log of a Correspondent with Our Navy.

Henry Beston (June 1, 1888 – April 15, 1968) was an American writer and naturalist, best known as the author of The Outermost House, written in 1928. Born Henry Beston Sheahan in Boston, he grew up in Quincy, Massachusetts with his parents, Dr. Joseph Sheahan and Marie Louise (Maurice) Beston Sheahan, and brother George. Beston attended Adams Academy in Quincy before earning his B.A. (1909) and M.A. (1911) from Harvard College. After leaving Harvard, Beston took up teaching at the University of Lyon. In 1914 he returned to Harvard as an English department assistant. Beston joined the French army in 1915 and served as an ambulance driver. His service in le Bois le Pretre and at the Battle of Verdun was described in his first book, A Volunteer Poilu. In 1918, Beston became a press representative for the U.S. Navy. Highlights from this period include being the only American correspondent to travel with the British Grand Fleet and to be aboard an American destroyer during combat engagement and sinking. His second book of journalistic work, Full Speed Ahead, described these experiences. (Wikipedia). 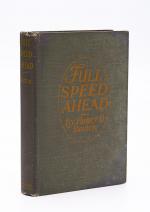 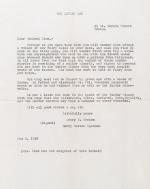 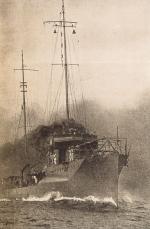