1950-2015. Octavo – Quarto. More than 30000 pages na dillustrations on classical music and Jazz within some of the most important musical Magazines of the second part of the 20th century. Original Softcover Magazines. All in very good condition with only minor signs of external wear. The price includes an upgrade to worldwide free shipping of the collection per DHL Express Courier. 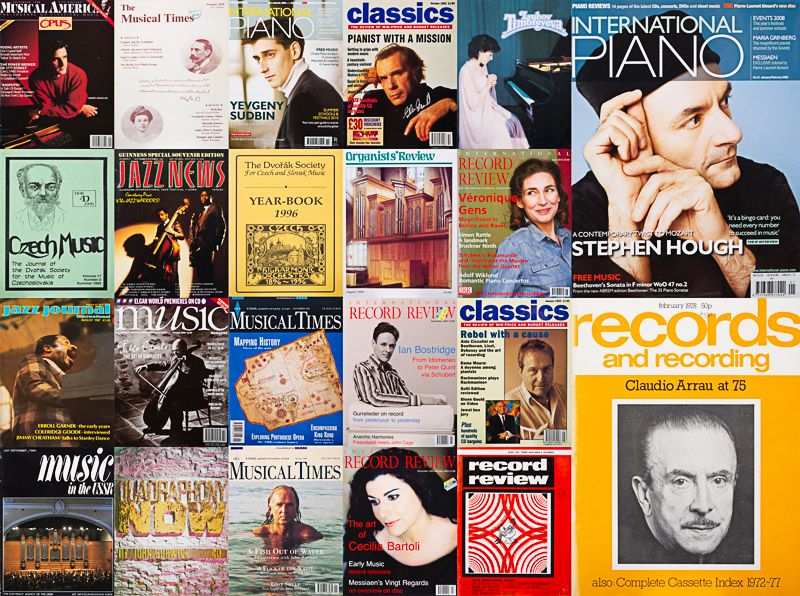 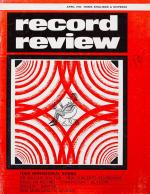 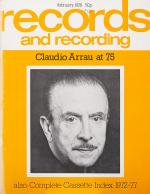 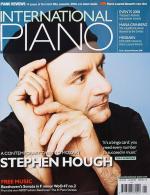 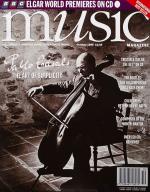 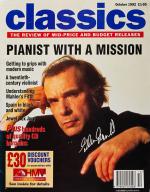 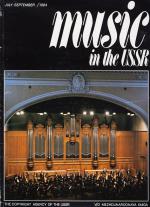 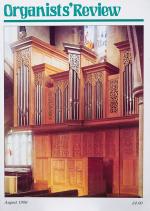 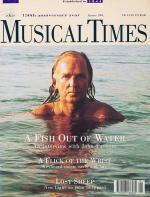