Bell, The End of Ideology. On the Exhaustion of Political Ideas in the Fifties.

The End of Ideology. On the Exhaustion of Political Ideas in the Fifties.

The fifties produced an unprecedented change in American intellectual life. The ideologies that once dominated the scene – Marxism, liberalism and conservatism, lost their meaning in philosophical systems or their power as emotional flags. This book is hopeful in mood. The collapse of ideology has led to a new consensus among intellectuals, one that accepts the idea of welfare measures and social control, guards against bureaucracy, the right of privacy, and the defense of dissent. Equally important, it allows for a type of social analysis, uncommitted to dogma, which can be inquiring, critical, hard-headed, and realistic.

Daniel Bell, because of his unusual career in both journalism and the academy, is able to draw upon an exceptionally rich store of materials to show how this change came about. The book begins with a critical examination of theories of American society; the theme of mass society, the question of ‘a ruling class’ in America, the attempts to define American capitalism, are carefully scrutinized, and the author presents a theory of ‘status politics’ as a means of supplementing more conventional theories of class and interest groups in American politics. This discussion is followed by specific case studies of ‘marginal’ areas of American society: ‘Crime as an American Way of Life’ traces the relationship between ethnic groups, crime, and social mobility; ‘Work and its Discontents’ shows how the uncritical acceptance of the idea of efficiency leads to deep strains in American life. The last part of the book traces the decline of radicalism in America, discusses the origin and development of ‘alienation’ and ‘exploitation’ as two key ideas in Marxist thought, and presents an exhaustive survey of the theories of Soviet behavior in the social sciences. The Epilogue presents a theory of the decline of ideology in the West.

Written from a perspective that is anti-ideological but not conservative, this book is indispensable for a proper appreciation of social and political forces that have transformed American in the previous decade. 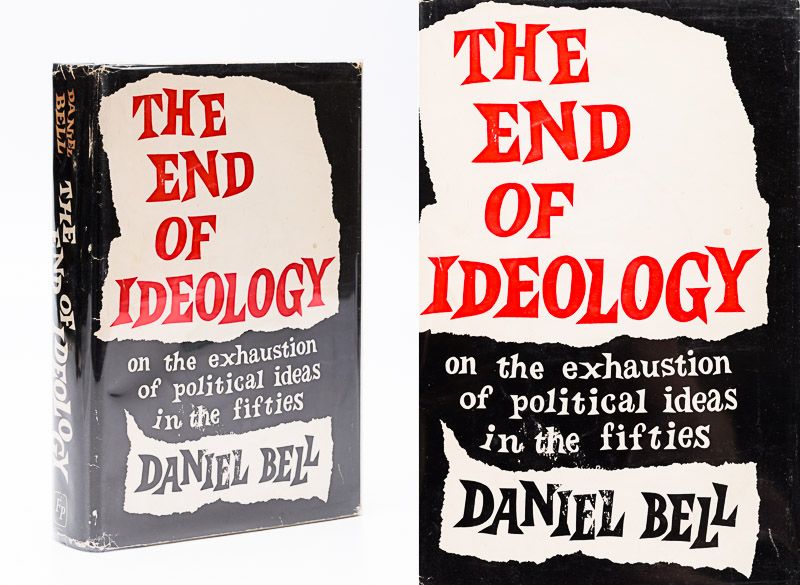 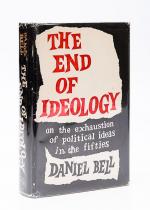 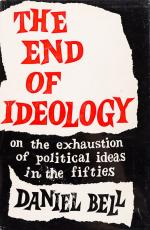