6th edition. Boston, Little, Brown and Company, 1947. Octavo. 359 pages. Original Hardcover in protective Mylar. Very good condition with only minor signs of external wear. Inscribed and signed by Barzun to Cleve Gray on the endpaper: “Cleve Gray, painter, whose seeing eye does not stop at the outside of books. Dec. 15’ 48 – Jacques Barzun”. With several markings in pencil by Gray inside. [An Atlantic Monthly Press Book].

Includes: Romanticism – Dead or Alive ? / Rousseau and Modern Tyranny / The Classic Objection / The Four Phases of Romanticism / The Modern Ego / The Three Revolutions /

Cleve Gray (September 22, 1918 in New York City – December 8, 2004 in Hartford, Connecticut) was an American Abstract expressionist painter, who was also associated with Color Field painting and Lyrical Abstraction.
Gray was born Cleve Ginsberg: the family changed their name to Gray in 1936. Gray attended the Ethical Culture School in New York City (1924–1932). From the age of 11 until the age of 14 he had his first formal art training with Antonia Nell, who had been a student of George Bellows. From 15 to 18 he attended the Phillips Academy, in Andover, Massachusetts; where he studied painting with Bartlett Hayes and won the Samuel F. B. Morse Prize for most promising art student. In 1940 he graduated from Princeton University summa cum laude, with a degree in Art and Archeology. He was a member of Phi Beta Kappa. At Princeton he studied painting with James C. Davis and Far Eastern Art with George Rowley, under whose supervision he wrote his thesis on Yuan dynasty landscape painting.
After graduation in 1941 Gray moved to Tucson, Arizona. In Arizona he exhibited his landscape paintings and still lifes at the Alfred Messer Studio Gallery in Tucson. In 1942 he returned to New York and joined the United States Army. During World War II he served in Britain, France and Germany. In Germany he sketched wartime destruction. After the liberation of Paris he was the first American GI to greet Pablo Picasso and Gertrude Stein. He began informal art training with the French artists André Lhote and Jacques Villon, continuing his art studies in Paris after the war.
Gray returned to the United States in 1946. During the Post-war period he began to exhibit his work at the Galerie Durand-Ruel in Paris, and he had his first solo exhibition at the Jacques Seligmann Gallery in New York in 1947. In 1949 he moved to the house his parents had owned on a 94-acre (380,000 m2) property in Warren, Connecticut, and lived there for the rest of his life. He married the noted author Francine du Plessix on April 23, 1957. They worked in separate studios in two outbuildings with a driveway in between.
Gray was a veteran of scores of exhibitions throughout his career, as listed below, from the early days Tucson, through to postwar Paris and New York, and most recently in 2002 at the Berry-Hill Gallery in New York City. His paintings are held in the collections of numerous prominent museums and institutions. In 2009 the art critic Karen Wilkin curated a posthumous retrospective of his work at the Boca Raton Museum of Art, Florida, and other posthumous exhibitions have been held. (Wikipedia) 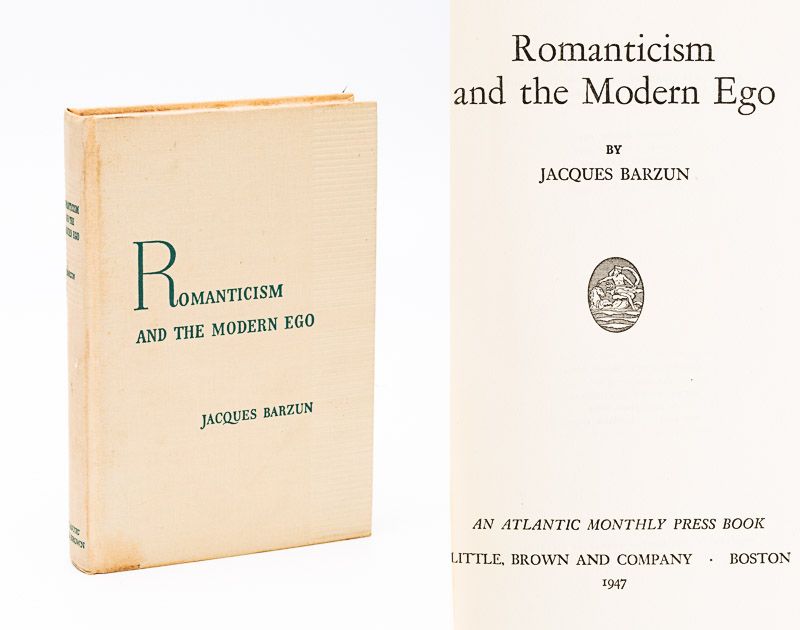 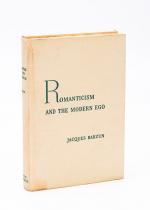 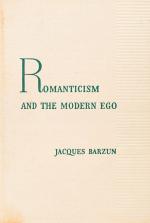