Caspar Rudolph Ritter von Jhering (also Ihering) (22 August 1818 – 17 September 1892) was a German jurist. He is best known for his 1872 book ‘Der Kampf ums Recht’ (The Struggle for Law), as a legal scholar, and as the founder of a modern sociological and historical school of law. Jhering was born in Aurich, Kingdom of Hanover. He entered the University of Heidelberg in 1836 and, after the fashion of German students, visited successively Göttingen, Munich, and Berlin. Of all his teachers, only Georg Friedrich Puchta appears to have influenced him.
After graduating as a doctor juris, Jhering established himself in 1844 in Berlin as privatdocent for Roman law, and delivered public lectures on the Geist des römischen Rechts, the theme that may be said to have constituted his life’s work. In 1845, he became an ordinary professor at Basel, in 1846 at Rostock, in 1849 at Kiel, and in 1851 at Giessen. He left his mark at each of those seats of learning; beyond any other of his contemporaries he animated the dry bones of Roman law.
In that period the German juristic world was still under the dominating influence of Savigny. The older school looked askance at the young professor, who attempted to build up a system of natural jurisprudence. This is the keynote of his famous work, Geist des römischen Rechts auf den verschiedenen Stufen seiner Entwicklung (1852–1865). Its originality and lucidity placed its author in the forefront of modern Roman jurists. (Wikipedia)

It is no exaggeration to say that in the second half of the 19th century Jhering’s reputation was as high as that of Savigny’s in the first half. Their methods were almost diametrically opposed. Savigny and his school represented an historical approach. Jhering’s conception of jurisprudence was as a science to be utilized for the further advancement of the moral and social interests of mankind.

In 1868, Jhering accepted the chair of Roman Law at Vienna, where his lecture-room was not only crowded with regular students but men of all professions and even high-ranking officials. In 1872 Emperor Franz Joseph I of Austria conferred a title of hereditary nobility upon him. 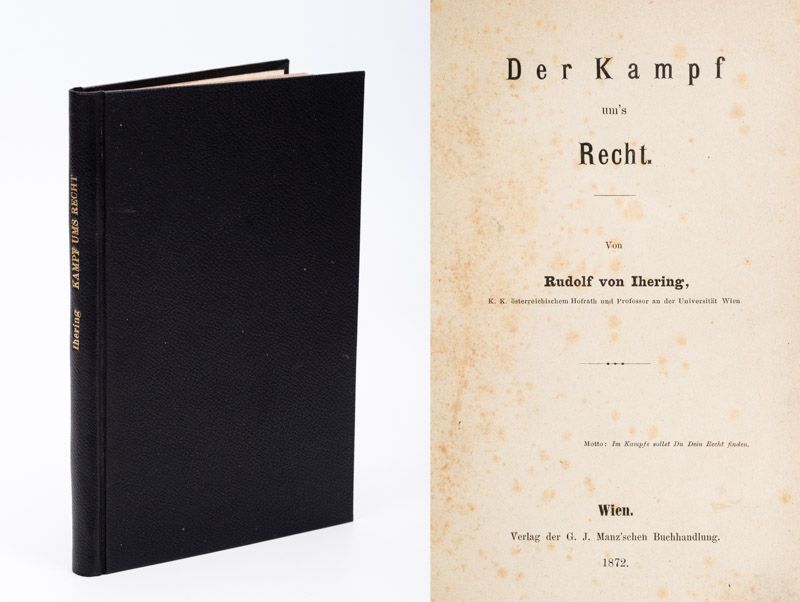 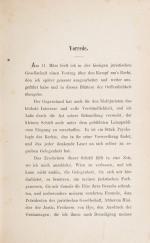 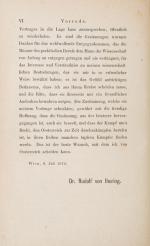 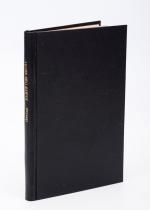 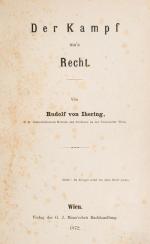