Robison, Proofs of a Conspiracy against all the Religions and Governments of Eur

Proofs of a Conspiracy against all the Religions and Governments of Europe, Carried on in the Secret Meetings of Free Masons, Illuminati and Reading Societies. Collected from good authorities by John Robison, A.M. – Professor of Natural Philosophy and Secretary to the Royal Society in Edinburgh. [With the printed dedication to William Wyndham].

The Fourth Edition, corrected; to which is added a Postscript. Dublin, Printed by W.Watson and Son, 1798. Large Octavo (14 cm x 21.5 cm). [2], 531 pages (incl. Postscript). Hardcover / Stunning, recent half leather and marbled-paper-covered-boards with gilt lettering and ornament to spine, bound to style of the 18th/19th century. Tear to page 9 (!). Otherwise in unusually excellent condition besides some mild browning (very occasionally only). From the library of Richard Meade (Ballymartle), with his Exlibris / Bookplate to pastedown and name in ink on titlepage. Extremely scarce publication on Illuminati and freemasonry by the first general secretary to the Royal Society of Edinburgh (1783-1798). Extremely rare in any edition; nearly impossible to find in this condition !

John Robison FRSE (4 February 1739 – 30 January 1805) was a British physicist and mathematician. He was a professor of natural philosophy (the precursor of natural science) at the University of Edinburgh.
A member of the Edinburgh Philosophical Society when it received its royal warrant, he was appointed as the first general secretary to the Royal Society of Edinburgh (1783–98). Robison invented the siren and also worked with James Watt on an early steam car. Following the French Revolution, Robison became disenchanted with elements of the Enlightenment. He authored “Proofs of a Conspiracy” in 1797, a polemic, accusing Freemasonry of being infiltrated by Adam Weishaupt’s Order of the Illuminati. His son was the inventor Sir John Robison (1778–1843). 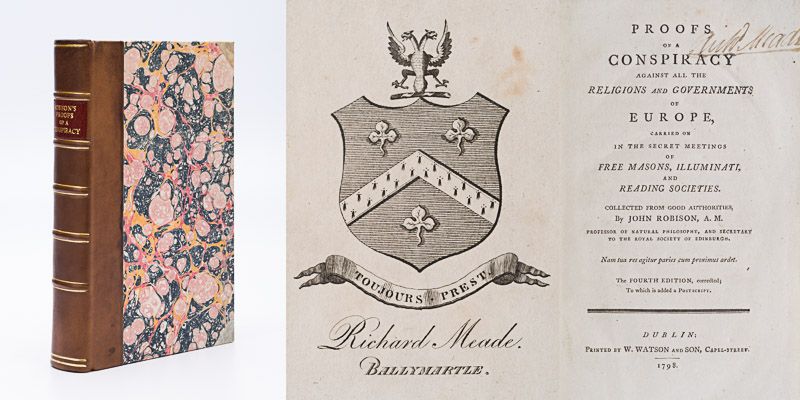 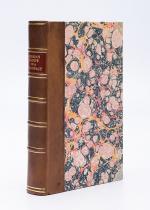 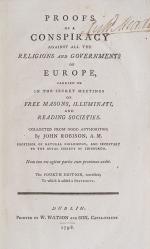 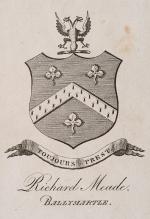