With an interesting essay: “On the Invasion and Defence of Ireland” and some interesting remarks: “Ireland is at this moment in a state of anarchy and confusion, bordering on rebellion; the laws are openly disobeyed and the power of the legislature appears insufficient to compel the respect due to them…..Ireland has been blessed by Providence with a most productive soil, which yields its fruit almost spontaneously; rivers abounding with fish flow through its valleys and canals, the most splendid in the world, afford a ready means of transporting grain and merchandise; mines of various metals are hid in the hearts of the mountains; quarries of marble, stone and slate exist in various parts of the Island and the climate is mild and salubrious. What then can a people possessing such a country want ? This question has been frequently asked, and a variety of plans proposed for tranquilizing Ireland; and those adopted have merely had the effect of calming for a moment the fearful cries of a starving population. Emancipation, it was fondly believed by the poor, would be the means of providing them with bread, because they were informed so by men, whose interest it was to have the measure carried. In pravte we were told: “give the Catholics equal rights with their Protestant brethren, dissensions will cease and Ireland become prosperous and united……The sufferings the Irish endure, from the positive want of Food to appease their craving hunger, are dreadful. This extreme poverty is not partial but universal; and no idea of their misery and starvation can be formed from a comparison with the English pauper….in Ireland, where no system of Poor-Laws is established, the indigent man’s only hope is the charity of his fellow creatures….” 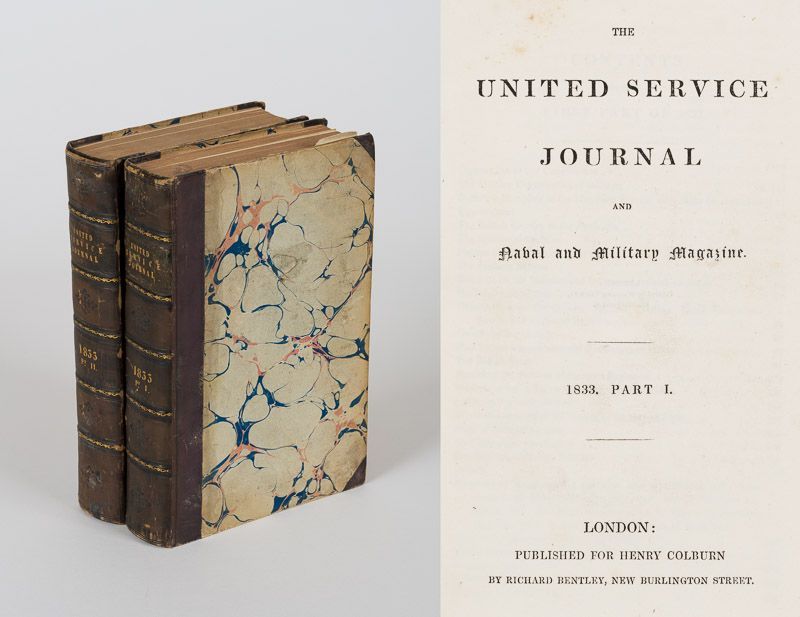 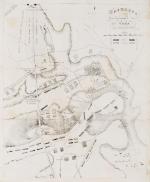 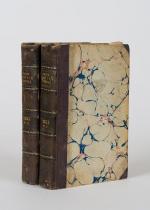 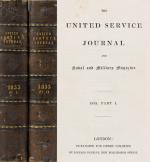 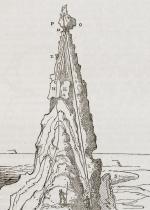