Desmond – A Novel in Two Volumes.

Desmond is an epistolary novel by Charlotte Smith, first published in 1792. The novel focuses on politics during the French Revolution.
Unlike her previous and subsequent novels, Smith used Desmond to introduce her audiences to contemporary politics. While critics initially supported this element of Desmond, the radicalism of the French Revolution and the “conservative mood among her audience” prompted Smith to “tone down” the political references in her novels. 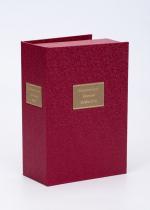 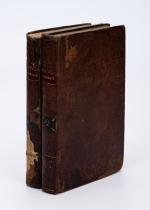 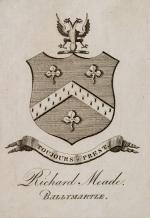