The George Hitching Music Collection. A collection of more than two-thousand important Classical CD’s & Related areas like Opera, Modern Song, Folklore etc. [c. 1900 single CD’s and 225 fantastic Box-Sets with multiple CD’s] with rare as well as mainstream-recordings, unusual Composers and high-quality and out-of-print Recordings. The Collection further includes “Hundreds” of Classical LP’s (Original Vinyl), Hundreds of original Gramophone Records (78’s) [merged with another, original, historical and early collection of Jazz-Recordings on 78’s], Classical and Folk-Music ranging from the 1930’s to the 1950’s. Reference Periodicals like “The Gramophone” and other Periodicals are as much included as a large Library / Collection of important books and reference works on Classical Composers from Johann Sebastian Bach to Joseph Haydn to Glenn Gould [merged with a collection of important monographs on classical Composers like Joseph Haydn]. One of Ireland’s largest, privately owned, Classical Music Collections, meticulously built over five decades, including rare and important pressings and publications and one of the largest collections of 1930s Jazz Records on the international market.

Ennis (County Clare), 1960 – 2019. Octavo. Very good condition with some minor signs of wear only. The Classical Music Collection is a perfect foundation for a private library, a private collector or even a public institution. The George Hitching Collection only sells in completion and the price includes international shipping per UPS Courier. Please find hundreds of photographs for the collection on our website. Feel free to ask for more details and images for the library and 78’s collection.

George Hitching was born in Sweden in 1944 to a Finnish mother and British father and moved to Ireland in the 1950s. His parents and older brother Patrick were keen listeners, and from his earliest childhood, music was a vital and integral part of his life. He had a vast listening repertoire. Over a period of more than fifty years, he assembled an immense collection of LPss and CD’s, encompassing classical music from Bach to Shostakovich and beyond; Orchestral and Chamber music, Songs and Piano music. He also enjoyed Jazz and Dance-Bands, as well as Military and Brass Band music. In the last years of his life it was difficult for him to listen to music due to deteriorating hearing, but he still had the ability to literally “put on music in his head” – even whole Symphonies by Beethoven and Mahler.
In addition to an encyclopedic knowledge of standard classical repertoire, George had a keen penchant for little-known composers and neglected repertoire, and managed to unearth many rare recordings at a time when recorded music was far less readily available than it is now. To name just a few areas of particular interest: He loved Czech Symphonic Music; Bruckner’s symphonies in all their many versions; Piano music by Liszt, Alkan and Busoni as well as organ music by Bach, Alain and others. He had a keen interest in transcriptions, old recordings, the occasional documentary…..the list goes on.
George also read voraciously about music, composers and performers. He had a particular interest in the History of recorded sound and owned one of the most extensive collections of “The Gramophone” – magazines in Ireland, spanning several decades. With the soul of an archivist, he meticulously labelled each record and CD in his collection with the date of its Gramophone review.
George Hitching’s unique record-collection must be one of the most substantial in private hands in Ireland. It would provide literally decades of high-quality listening to a devotee of classical music. 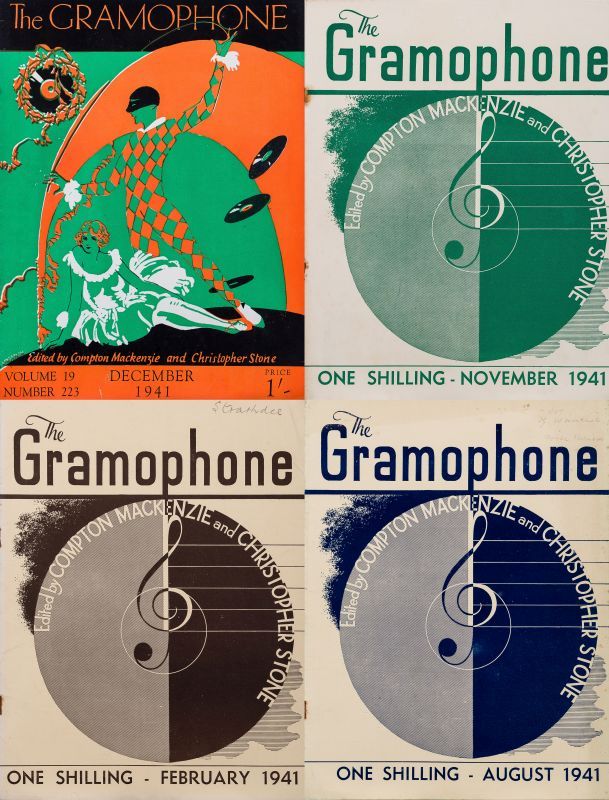 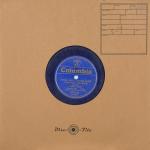 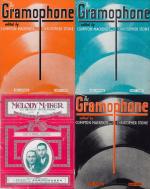 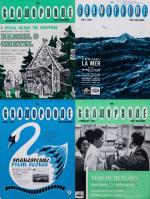