Wonderful, inscribed and signed Association-copy of Alfred Kazin’s “Starting out in the Thirties” with an inscription to Kazin’s friend, Gilbert Seldes and a signed cheque by Gilbert Seldes, which Seldes addressed to Kazin in 1967 for the amount of 2 USD for a Lunch and Kazin then angrily manipulated into Inflation-Money of 2 Million Dollars and sent back to Kazin with the book, provokingly asking: “O.K. Can I cash it now ? You ! ….. Apologize !…….

Boston / Toronto, An Atlantic Monthly Press Book, 1965. Octavo. 166 pages. Original Softcover. Excellent condition with some minor signs of wear only. Signed and inscribed by Kazin on the endpaper: “To dear Gilbert from Alfred Kazin – NY 1967 (+ Lunch for the Twenties)” / Alfred Kazin also mentions pages “108-109 Draper” on the endpaper and leads Sledes to a part of the book in which he speaks about Harriet bringing him to the house of Muriel Draper”. The signed and manipulated cheque, loosely inserted. A wonderful and rare association.

Alfred Kazin (June 5, 1915 – June 5, 1998) was an American writer and literary critic. He wrote often about the immigrant experience in early twentieth century America. Like many of the other New York Intellectuals, Alfred Kazin was the son of Jewish immigrants, born in the Brownsville section of Brooklyn and a graduate of the City College of New York. However, his politics were more moderate than most of the New York Intellectuals, many of whom were socialists. Kazin was deeply affected by his peers’ subsequent disillusion with socialism and liberalism. Adam Kirsch writes in The New Republic that “having invested his romantic self-image in liberalism, Kazin perceived abandonment of liberalism by his peers as an attack on his identity”.
He wrote out of a great passion—or great disgust—for what he was reading and embedded his opinions in a deep knowledge of history, both literary history and politics and culture. In 1996 he was awarded the first Truman Capote Lifetime Achievement Award in Literary Criticism, which carries a cash reward of $100,000. As of 2014, the only other person to have won the award was George Steiner. Kazin was friends with Hannah Arendt.
Kazin’s son from his second marriage is historian and Dissent co-editor Michael Kazin. Alfred Kazin married his third wife, the writer Ann Birstein, in 1952, and they divorced in 1982; their daughter is Cathrael Kazin, who is a managing partner at Volta Learning Group. Kazin married a fourth time, and is survived by his widow, the writer Judith Dunford. Kazin died in Manhattan on his 83rd birthday. (Wikipedia)

Gilbert Vivian Seldes (January 3, 1893 – September 29, 1970) was an American writer and cultural critic. Seldes served as the editor and drama critic of the seminal modernist magazine The Dial and hosted the NBC television program The Subject is Jazz (1958). He also wrote for other magazines and newspapers like Vanity Fair and the Saturday Evening Post. He was most interested in American popular culture and cultural history. He wrote and adapted for Broadway, including Lysistrata and A Midsummer Night’s Dream in the 1930s. Later, he made films, wrote radio scripts and became the first director of television for CBS News and the founding dean of the Annenberg School for Communication at the University of Pennsylvania.
He spent his career analyzing popular culture in America, advocating cultural democracy, and subsequently, calling for public criticism of the media. Near the end of his life, he quipped, “I’ve been carrying on a lover’s quarrel with the popular arts for years … It’s been fun. Nothing like them.” (Wikipedia) 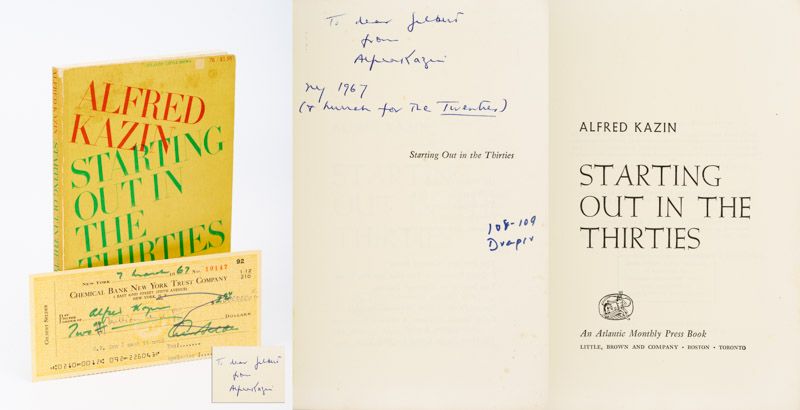 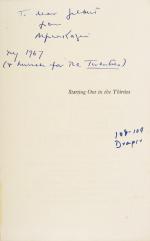 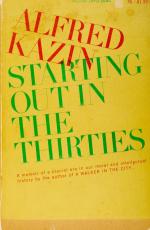 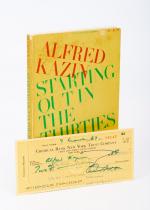 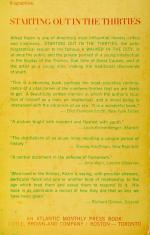 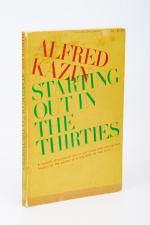 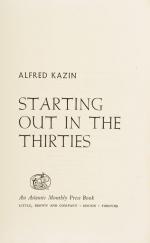