[Haugaard, Collection of important and meaningful books on Art, History and Lite

København and others, Christian Ejlers Forlag and others, 1930 – 1980. Octavo / Quarto / Folio. More than 10000 pages with many illustrations. Original Hardcover & Softcover publications. Several books with some stronger signs of wear but mainly the collection in very good+ condition with only minor signs of external wear. From the private reference library of Hans Christian Andersen-Translator Erik Haugaard in Ballydehob, West Cork, many with the personal Exlibris / Bookplate of Erik Haugaard, designed by irish artist Brian Lalor.

Erik Christian Haugaard (April 13, 1923 – June 4, 2009) was a Danish-born American writer, best known for children’s books and for his translations of the works of Hans Christian Andersen. Erik Christian Haugaard was born in Frederiksberg, Denmark. He was the son of Professor Gottfred and Karen (Pedersen) Haugaard. He came to the United States in 1940 after fleeing the Nazi invasion of Denmark, and served in the Royal Canadian Air Force before the end of World War II. He attended Black Mountain College in North Carolina from 1941 to 1942. He also attended the New School for Social Research in New York City.

In 1963, he published his first book for children and young adults, Hakon of Rogen’s Saga. The book was well received by readers and critics and was named an American Library Association Notable Book. His literary awards include recognition for his 1978 translation of The Complete Fairy Tales and Stories of Hans Christian Andersen. Haugaard married Myrna Seld in 1949 and together they had two children. They later lived in Denmark and Ireland. He died at Ballydehob in County Cork, Ireland.

Work papers of Erik Christian Haugaard are maintained in the de Grummond Children’s Literature Collection at the University of Southern Mississippi. The collection consists of material received from Erik Haugaard and Houghton Mifflin between 1967 and 1984. 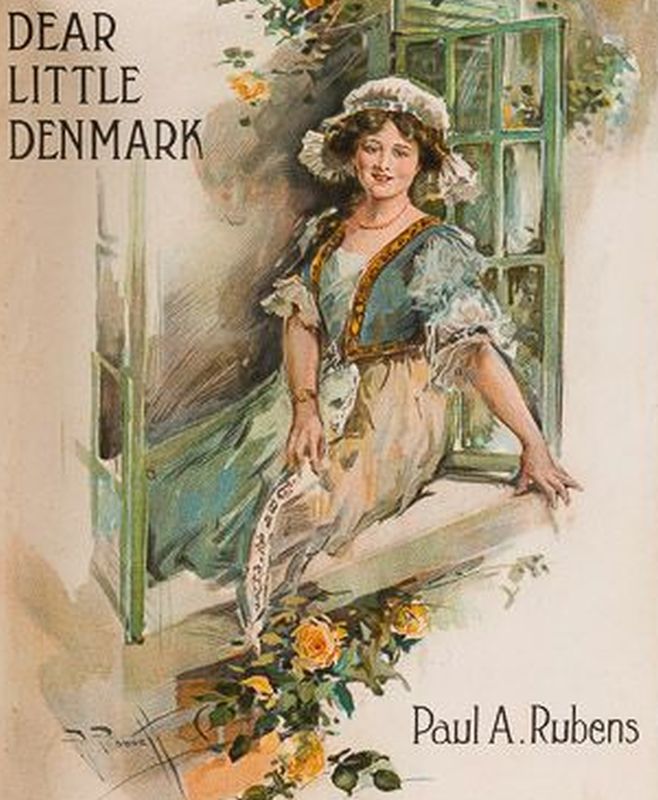