Wonderful collection of original, signed manuscript Letters by Tom Barry and his wife Leslie de Barra, addressed to Rosscarbery Woman Katty Hayes, a fellow member Cumann na mBan [The Irishwomen’s Council], together with a rare and important local History – Pamphlet on Rosscarbery by Katty Hayes, titled: “Ross of the Pilgrims” (signed and inscribed by Katty Hayes in 1977 the pamphlet includes wonderful oral history accounts put in writing by Ms.Hayes; about Coppinger’s Court, Lord Carbery in Castlefreke, Cregane House, History of the Convent of Mercy in Rosscarbery, Father John Power, Names of local landlords in the area etc.). The collection also comes with a rare vintage photograph of Katty Hayes, surrounded by some unidentified fellow members of The Irish Women’s Council [Cumann na mBan] and other Irish Republican Organizations (all wearing their medals). The collection also includes three Appreciation-Letters which Miss Hayes received back from the Vatican in the years 1969, 1977 and 1988. Miss Hayes had written to the Pontifex Paul VI as well as to Pope John Paul II and received Blessings and thanks for her Christmas – wishes to the Holy Father.

Rosscarbery (West Cork), 1969 – 1980. Octavo. Two Manuscript Letters (One signed by Tom Barry and one signed by Leslie Price) / Three Letters from Assessors of the Pope / One vintage Black and white photograph / One pamphlet called “Ross of the Pilgrims” with 51 pages of local History, forgotten Poems and songs and stories by Katty Hayes about Tom Barry and his family – relations in Rosscarbery, his friendship to Michael Collins and the local Rosscarbery community etc. etc. Original Softcover / Stapled. Very good condition with only minor signs of wear. Extremely rare little archive with Blessings from two Popes; bought from the family Archive of Katty Hayes.

Tom Barry [Thomas Bernardine Barry] (1 July 1897 – 2 July 1980) was a prominent guerrilla leader in the Irish Republican Army (IRA) during the Irish War of Independence, serving as the commander of the 3rd West Cork Flying Column. During the Irish Civil War, he was a leader of the Anti-Treaty IRA, and its chief of staff in the 1930s.

Thomas Barry was born in Killorglin, County Kerry. He was the son of a Royal Irish Constabulary policeman Thomas Barry and Margaret Donovan. Four years later, Thomas Barry Senior resigned and opened a business in his hometown of Rosscarbery, County Cork. In 1949, Barry published his memoirs of the Irish War of Independence, Guerilla Days in Ireland. It describes his Brigade’s activities such as the ambushes at Kilmichael and Crossbarry, as well as numerous other less known actions which (Wikipedia)

Leslie Mary de Barra (née Price; 9 January 1893 – 9 April 1984) was an Irish nationalist and republican active during the Easter Rising of 1916, the War of Independence and the Civil War, becoming Director of Cumann na mBan. She went on to be chairman and President of the Irish Red Cross.
Born Leslie Mary Price in Dublin in 1893 to Michael and Mary Price. Her father was a blacksmith and she was one of six children. She wanted to be a teacher and by 1911 had become a Monitress, a common way for girls to get into the teaching profession. Two of her brothers were involved in the Irish Volunteers and she was a member of Cumann na mBan. In advance of the Rising, with the confusion over orders and lack of information, she stated that she “did not question anything” as, with all that was happening, there were often odd events in her house. But they were all waiting for the mobilisation orders for the Easter Rising.

By 1918 de Barra represented West Cork in the Cumann na mBan convention and became a member of the executive committee. She left her teaching career to focus fully on the organisation required by the republican movement in 1918. She travelled the country by train and by bicycle to get women to join the local branches of the Cumann and take part in the activities needed by the movement. Within the year the organisation had grown from 17 to over 600 branches. She was Director of the organisation during the period up to the end of the war.

De Barra married Tom Barry on 22 August 1921, in Cork during the Truce period in the lead up to the Anglo-Irish Treaty. At the wedding were men who later ended up on opposite sides. Both Éamon de Valera and Michael Collins were guests. Her husband was staunchly Anti-Treaty even though he had been friends with Collins. Although her husband was a staunch republican and a major figure in the Irish War of Independence and the Irish Civil War, while she was serving in the GPO in Dublin during the rising he was in Mesopotamia serving the British Army in the First World War. (Wikipedia) 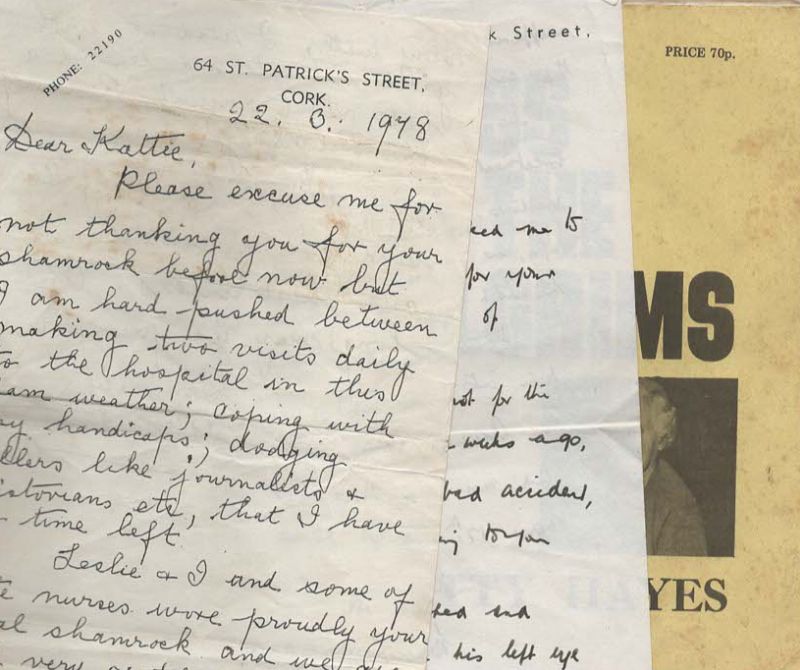 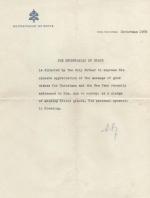 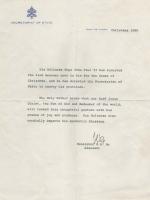