Athlone, Inland Waterways of Ireland, 1993. 16 cm x 24 cm. 275 pages. Original Hardcover with dustjacket and protective Mylar covering. Some marks to the back cover. Otherwise very good condition with only minor signs of external wear. Name of previous owner inscribed inside.

Lionel Thomas Caswall Rolt (usually abbreviated to Tom Rolt or L. T. C. Rolt) (11 February 1910 – 9 May 1974) was a prolific English writer and the biographer of major civil engineering figures including Isambard Kingdom Brunel and Thomas Telford. He is also regarded as one of the pioneers of the leisure cruising industry on Britain’s inland waterways, and as an enthusiast for both vintage cars and heritage railways. Rolt studied at Cheltenham College and at 16 he took a job learning about steam traction, before starting an apprenticeship at the Kerr Stuart locomotive works in Stoke-on-Trent, where his uncle, Kyrle Willans was chief development engineer. His uncle bought a wooden horse-drawn narrow flyboat called Cressy and fitted it with a steam engine. Then (having discovered the steam made steering through tunnels impossible) he replaced that with a Ford Model T engine. This was Rolt’s introduction to the canal system. The fifties were Rolt’s most prolific time as an author. His best-known works were biographies of Isambard Kingdom Brunel, which stimulated a revival of interest in a forgotten hero, George and Robert Stephenson, and Telford. His classic study of historic railway accidents, Red for Danger, became a text book for numerous engineering courses. Rolt produced many works about subjects that had not previously been considered the stuff of literature, such as civil engineering, canals and railways. In his later years he produced three volumes of autobiography, only one of which was published during his lifetime. (Wikipedia). 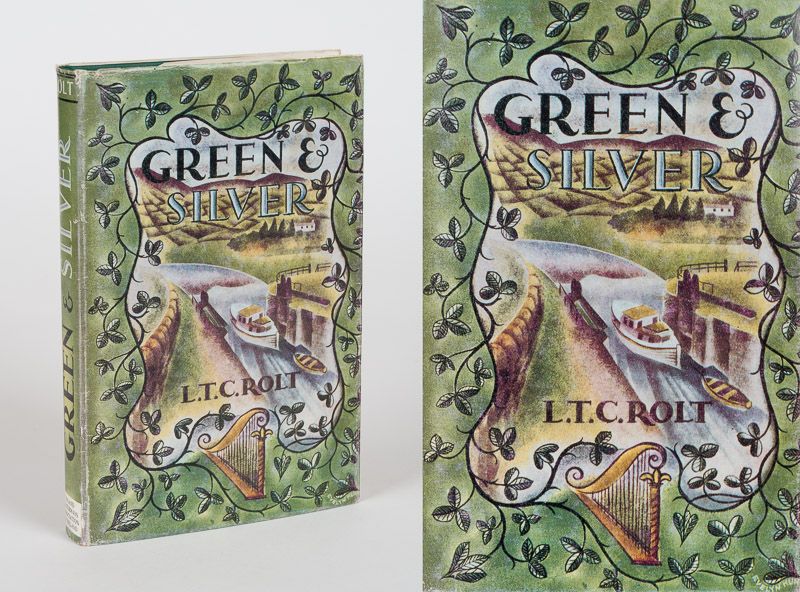 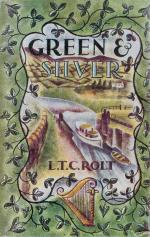 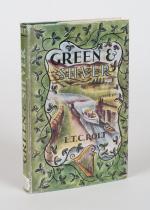