Louis Napoleon, the Destined Monarch of the World, and Future Personal Antichrist, Foreshown in Prophecy to Confirm a Seven Years’ Covenant with the Jews about seven years before the Millenium, and (after the Resurrection and Ascension of the Wise Virgins has taken place two years and from four to six weeks after the covenant), subsequently to become completely supreme over England and most of America and all Christendom, and fiercely to persecute Christians during the latter half of the seven years, until he finally perishes at the descent of Christ, at the end of the War of Armageddon, about or soon after 1873. Including an Examination of the Views of the Revs. G.S.Faber, Edward irving, E. Bickersteth, T. Birks, C. Maitland, D. Mc Causland, J.H.Frere, Sir E. Denny, Major Phillips, Judge Strange, Dr. Tregelles, etc. 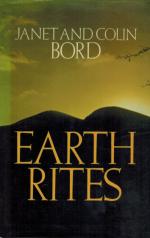 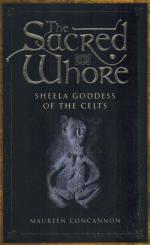 The Spherical Basis of Astrology being a comprehensive Table of Houses for Latitudes 22° to 60°. With rational views and suggestions, explanation and instructions, correction of wrong methods, and auxiliary tables. 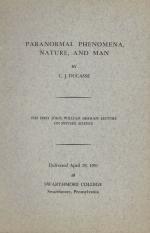 The Golden Dawn – Twilight of the Magicians. [One of only 20 copies of a signed edition].

Dionysos – Archetypal Image of Indestructible Life. Translated from the German by Ralph Manheim. With over 150 illustrations. Including an Index and a Bibliography of Works by Karl Kerényi.