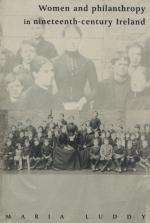 Women and philanthropy in nineteenth-century Ireland.

The Heptameron of Margaret, Queen of Navarre. Translated from the French with a Memoir of the Author by Walter K. Kelly. 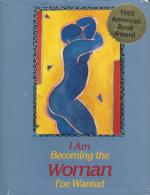 I am becoming the woman I’ve wanted. 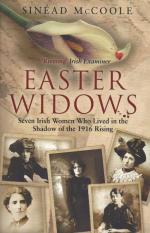 Easter Widows – Seven Irish Women who lived in the shadow of the 1916 Rising. 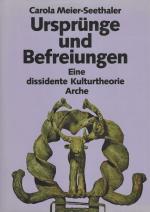 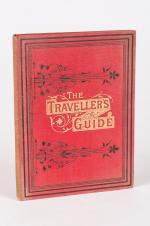 The Traveller’s Guide from Death to Life.

Fourth Edition overall [First Dublin Edition]. In Two Volumes (complete set). Dublin, Printed by T.Henshall for T.Walker, 1782. Small Octavo (10 cm x 18 cm). VI, 288, VIII, 288 pages. Hardcover / Original 18th century leather with new spinelabels, made to style. Both Volumes now in protective Mylar. Some minor wormhole-damage to the last 20 pages of Volume Two.Minor lesions to some pages only. Faded dampstain to both Volumes. Still, both Volumes firm and complete. Important scottish enlightenment publication. From the library of one “John Courtenay”, with his name in ink on the titlepages of both Volumes. This is possibly John Courtenay (22 August 1738 – 24 March 1816), who was an Irish officer in the British Army, later becing a politician in England. He was a Whig member of Parliament (MP) at Westminster from 1780 to 1807, and again in 1812. (Wikipedia)