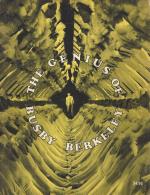 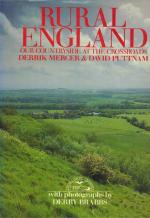 Rural England. Our Countryside at the Crossroads.

London, Hodder and Stoughton, 1985. 8°. 285 pages. Original Hardcover with illustrated dustjacket. Front endpaper missing. Beautifully inscribed and signed by Diana Norman to producer David Puttnam: “The only thing of value i can give you – a sample of my own blood, sweat + tears – With my best Love – Diana” 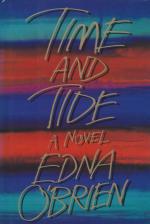 Evita – A Cartoon Version by Alan Parker. association copy of Alan Parker’s “Cartoon Version” of his movie “Evita” with which he thanked his cast and crew. This being a personally inscribed copy from Parker to his friends David & Patsy Puttnam. Accompanied by a two-page-letter, signed by Parker and citing a quote of David Puttnam reflecting on his own experiences in the movie-business with a bit of ironic advice for his friend Alan Parker on how to exit the movie-business.

A xeroxed copy of the second draft of “Chariots of Fire”, which David Puttnam signed in 2019 and to which he added a wonderful manuscript note: “This is a very interesting early Draft of ‘Chariots of Fire’ – A year later we started shooting the film in Cambridge – Almost exactly two years later the film won the BAFTA Best Picture Award and a few weeks later The ‘Oscar’ ! – Colin Welland also won for Best Screenplay that same evening. Reading this you can see why. Regards – David Puttnam”. 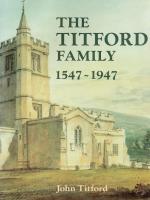