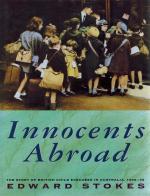 Innocents Abroad. The Story of British child evacuees in Australia, 1940-45. 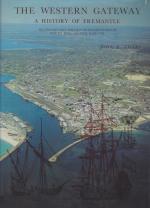 The Western Gateway – A History of Fremantle.

With The Sun On My Back.

Oceans of Consolation. Personal Accounts of Irish Migration to Australia. 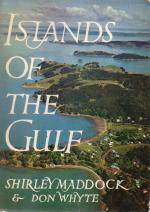 Islands Of The Gulf. 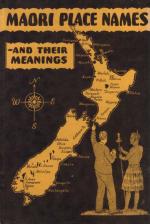 Maori Place Names And Their Meanings. 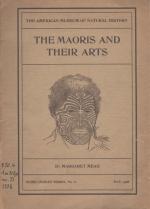 The Maoris and their Arts.

Ten Years of Pride, Passion and Partnership. – Limited Edition Boxset with high quality photographs of the All Blacks, Lineup of the Team – Members on a fancy acrylic plate as well as a beautifully produced book about the “All Blacks” Team from 1999 – 2009. Executive Gift from Adidas to a limited number of Officials on the New Zealand Rugby Union Team. This stunning boxset was produced only in a limited edition of 160.

Adidas, 2009. Folio. The boxset includes: 120 page book with photographs, beautifully illustrated / 15 beautifully produced high-quality photographs on cardboard (for framing) – titled and with a story to each photograph on the back / Acrylic Plate with Lineup of the Team / Vintage Mouthpeace “Mana” (unused) / Original Hardcover / Full brown leather box with “quanco” – design on cover, tied with shoelace. Excellent condition with only minor signs of external wear. This boxset was never publicly available for purchase.

Unwilling Guests. [Book with three loosely inserted, signed POW Theatre-Programmes from german POW-Camp Weinsberg / Germany in August 1944 / The Theatre Plays were put on by four Prisoners of War from New Zealand listing the cast with signatures by nearly all POW who took part in the Plays].

First Edition. Wellington, New Zealand, A. H. and A. W. Reed, 1945. 12 x 19cm. 180 pages with 5 illustrations. Map of Italy on pastedowns. Original Hardcover. Very good condition with only minor signs of external wear. Includes loosely inserted three programmes for Empire Theatre Productions 1944, Oflag V-A music for Christmas Day and hand written list of German rations for the Prisoners of War per week per man at OFLAG Weinsberg 1945. The programmes all signed by the cast. Very rare documents of POW (New Zealand Prisoners of War in Germany) with Plays reenacted from Playwrights Evadne Price and Ken Attiwell [sic / meaning Australian journalist and playwright Ken Attiwill] (Play called “Once a Crook” / Play by John Money – “Nephew in Waiting” / Play by Moss Hart & George S. Kaufman – “You can’t take it with you” – Produced and signed by Jimmy Taylor / Including “A Choral and Orchestral Concert on 31 Oct. 44” //