Tallis, Brazil - with Vignettes and Illustrations of Boats on the Rio Negro / St 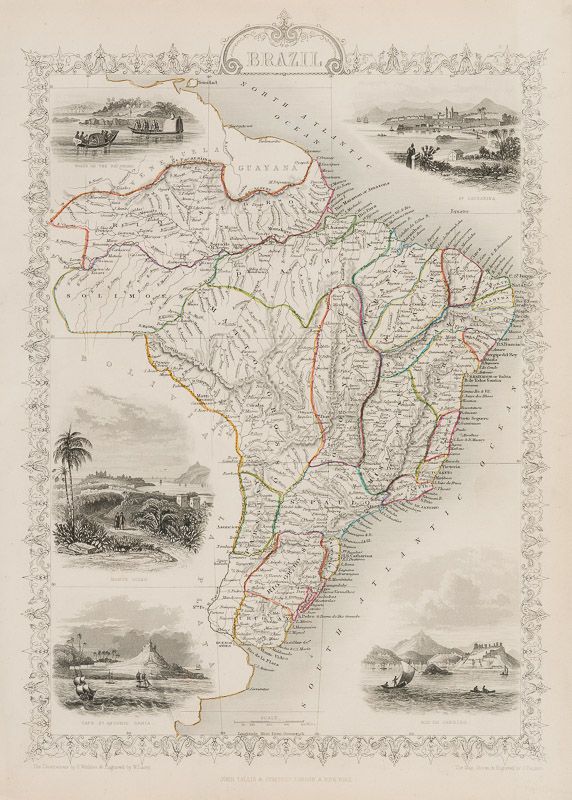 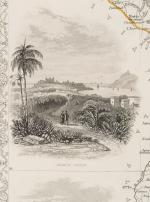