Tallis, North America - with Vignettes and illustrations of Cossacks, Esquimaux 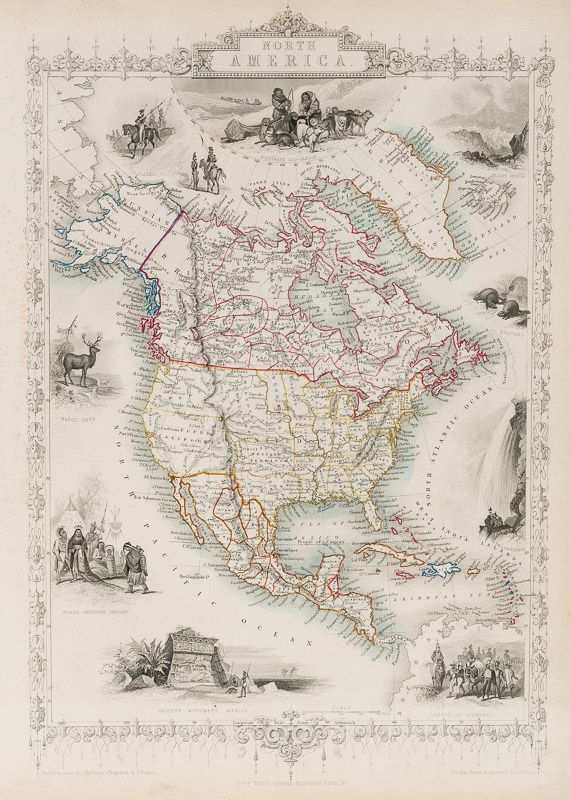 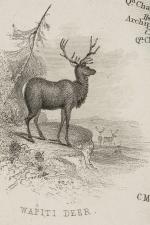