Cabool (Kabul / Afghanistan), The Punjab (Pakistan) and Beloochistan (Balochistan) with Vignettes and Illustrations of Boats on the Indus / Sultan Mahmoud’s Minars and Fortress (Ghuznee / Ghazni in Afghanistan) / Beautiful scenery of Lahore. 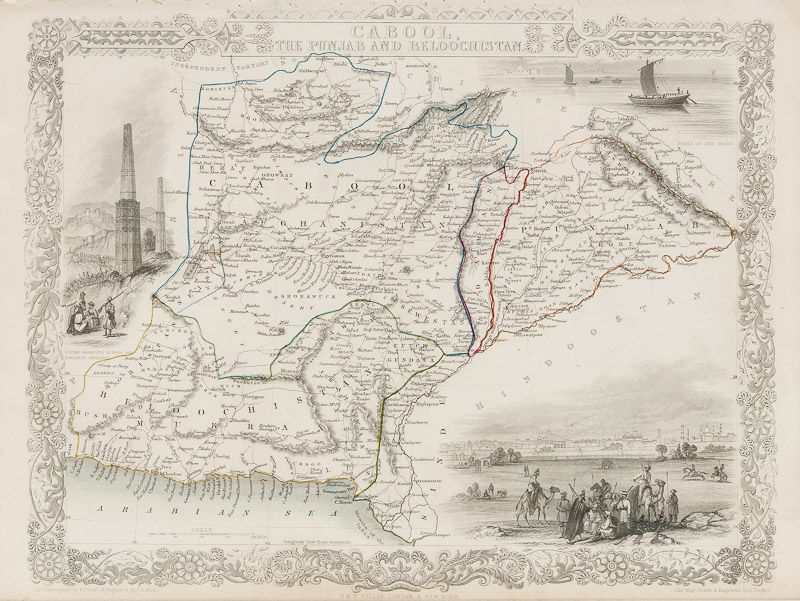 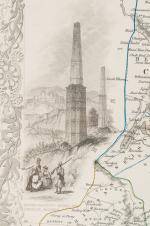