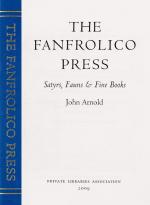 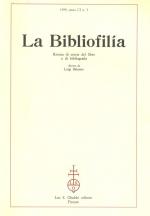 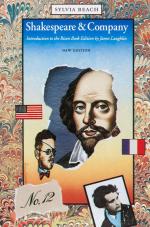 The Amateur’s Guide to Architecture. With Numerous Illustrations. 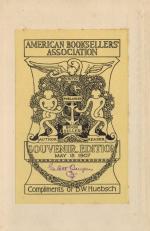 Are You a Bromide ? or The Sulphitic Theory, expounded and exemplified according to the most recent researches into the psychology of boredom, including many well-known Bromidioms now in use. With decorations by the author.

Printing and the Mind of Man : A Descriptive Catalogue Illustrating the Impact of Print on the Evolution of Western Civilization During Five Centuries. Compiled and edited by John Carter & Percy H. Muir. Assisted by Nicolas Barke, H.A.Feisenberger, Howard Nixon and S.H.Steinberg. With an introductory Essay by Denys Hay.

Cervantes De Saavedra, Miguel [Jarvis Edition with an excellent provenance, being from the library of John Fane, (Lord Burgersh) the Earl of Westmoreland].

The Life and Exploits of the Ingenious Gentleman Don Quixote de la Mancha. Translated from the Original Spanish by Charles Jarvis, Esq. [Bound with: “The Life of Michael de Cervantes Saavedra” and an “Advertisement concerning the Plates”].

Second issue of the First Jarvis Edition. Two Volumes (complete set). London, J. & R. Tonson and R. Dodsley, 1738-1742. Quarto. Pagination: Volume I: Frontispiece, XXIV, (8), I – [XXIV], (interrupted with 8 unnumbered pages: “Supplement to the Translator’s Preface,” on the origin of books of chivalry, [by Wiliam Warburton]), continued pagination [XXV-XXXII], Second Frontispiece (Portrait of Cervantes by George Vertue after G. Kent), V, (2), 355 pages with 28 copperplates (including the two frontispieces). Volume II: XII, 388 pages with 41 copperplate illustrations. In total 69 copperplate engravings, all drawn by John Vanderbank and engraved by Gerard van der Gucht / Vandergucht. Modern Hardcover bindings by an english masterbinder, styled to the 18th century period and with new endpapers that carry the original bookplates / Exlibris of John Fane, (Lord Burgersh) the Earl of Westmoreland. Excellent condition with only minor signs of foxing to the outer margins of the pages. All illustrations in strong and fresh imprint. An excellent set from a famous library.