Kenya Mountain. With an Introduction by Hilaire Belloc.

Includes, for example, the following: The Embu Road and Chogoria / The Bamboo Forest and Urumandi / The Teleki and Hobley Valleys / Kilimanjaro and the Story of Batian and Nelion / The Nithi Falls etc.

The book documents the unsuccessful expedition of Melhuish and Dutton in 1926 to climb Mount Kenya, the second highest peak in Africa. Notable for detailing the geography, flora and fauna, and early climbing history of Mt Kenya, which had been successfully summited by Halford Mackinder in 1899.
Also, is a good example of the colonialist literature that framed how British rule, colonial settlers, the imperial mission, Africa and the native inhabitants were viewed during this era.
The writer of the introduction, Hilaire Belloc, was an English writer and historian and one of the most prolific writers in England during the early twentieth century. Among other things Belloc is remembered for the quote that encapsulated British triumphant imperialism at a nonchalant zenith in 1898: “Whatever happens, we have got The Maxim gun, and they have not.” (Demonstrating the truth of Belloc’s pithy line at Omdurman in September of 1898 the Maxim armed British killed 10,000 Sudanese Dervishes in 5 hours of butchery in the most vainglorious moment in British imperial history).

Eric Aldhelm Torlogh Dutton (1895-1973) was educated at Hurstpierpoint, and Keble College, Oxford. During the First World War he served with the West Yorkshire Regiment in Gallipoli; he attained the rank of Major in 1915.
Dutton passed the Indian Civil Service examination in 1920 and in the same year was appointed as private secretary to Sir Robert Coryndon, Governor of Uganda and subsequently of Kenya. Dutton worked with Coryndon until 1925 at which point he became private secretary to Lieutenant­Colonel Sir Edward Grigg, Governor of Kenya (1925-1930).
In 1930, Dutton transferred to Northern Rhodesia where he held the posts of principal assistant chief secretary (1930), chairman of the Northern Rhodesian Finance Commission (1932), chairman of the Town Planning Board (1935), and administrative secretary (1938). He was also deputy to the governor for various periods between 1932 and 1937.
Dutton was appointed to the post of colonial secretary in Bermuda in 1938. He left this post in 1942 and transferred to Zanzibar where he was chief secretary (1942-1952), chairman of the Town Planning Board (1943-1952), and chairman of the Central Development Authority (1946-1952). During 1948 he was also a delegate at the First African Conference in London.
He was awarded the OBE (1930), CBE (1938), CMG (1946), and was appointed Commander of the Crown of Belgium, and Commander of the Order of Brilliant Star (2nd class) of Zanzibar (1947). (‘Collection Level Description: Memoirs of Eric Dutton as private secretary to Governors of Kenya’ at the Bodleian Library, Oxford University website) 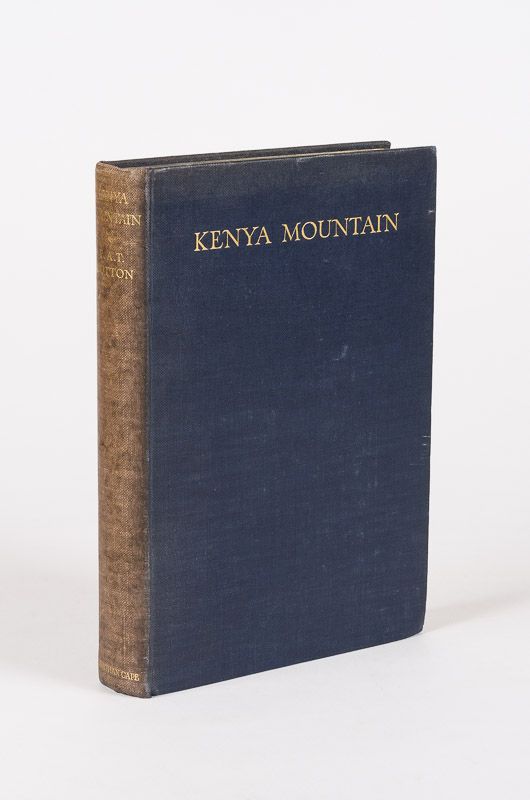 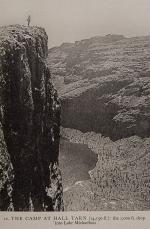 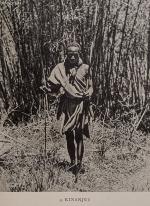