First Over Everest – The Houston-Mount Everest Expedition 1933 [including the original set of 3D Glasses]. And An Account of the Filming of the Flight by Geoffrey Barkas, With 57 Illustrations from Photographs, Diagrams and Maps.

Includes, for example, the following: Preliminary Steps in Technical Planning / Oxygen on the Everest Flight / Air Photographic Survey / The Hundred Years’ War Against Everest, 1823-1923 / Strategy, Tactics and Objectives / The Flighty over Fangchenjunga and the Second Flight to Everest / Filming the Flight etc.
John Buchan, author of The Thirty-Nine Steps and MP at Westminster provides the Foreword.

This is the account of the first flight over Mt. Everest in April 1933. Dressed in multilayers of sheepskin clothing, with inbuilt electric heating, the pilots, relying on rudimentary oxygen equipment were seated in the open cockpits of two fragile biplanes carrying only enough fuel for no more than fifteen minutes of flying time over the mountain. The lead aircraft was equipped with a fully automated Eagle III Williamson aerial camera to take the first images of the roof of the world.
The two aviators were 28-year-old Flight Lieutenant David Fowler McIntyre and 30-year-old Douglas Douglas-Hamilton, Marquis of Clydesdale and commander of 602 City of Glasgow squadron of the Royal Auxiliary Air Force.
Their flight made them world famous. A documentary film of their adventure, Wings Over Everest, won a Hollywood Oscar in 1934.
(National Geographic) 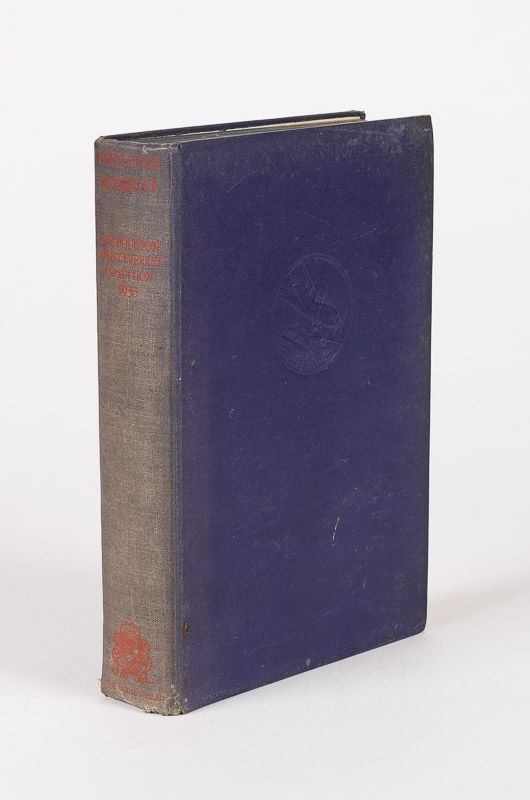 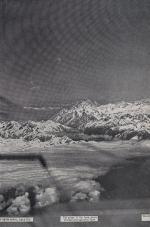 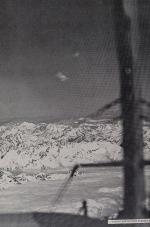 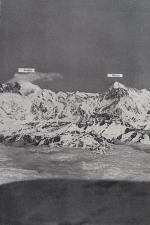 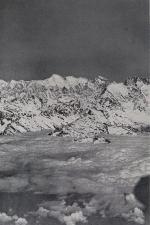 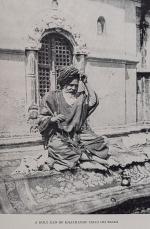 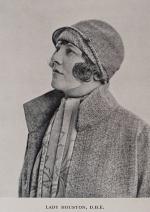