Includes, for example, the following: Val Veni, 1926 / Route de la Sentinelle / The Triptych / The Old Brenva Route / Col Major / Via Della Pera etc.
T Graham Brown (1882 – 1965) was a Scottish mountaineer and was head of the Institute of Physiology in Cardiff. The east or Brenva face of Mont Blanc was the scene of his most famous first ascents, his three new routes – the Sentinelle Rouge, Route Major and the Pear Buttress – constituting “the most important new routes made by British climbers in the Alps in the inter-war years.” (Wikipedia) Brenva is an account of these climbs, which together form his “triptych.”
From his book it is evident how fixated with his ’‘triptych” the author became, reading like a knight errant embarked upon a quest, but the man was also a highly regarded man of science, and threaded through his adventure tale are precise measurements, detailed descriptions, and exact times. 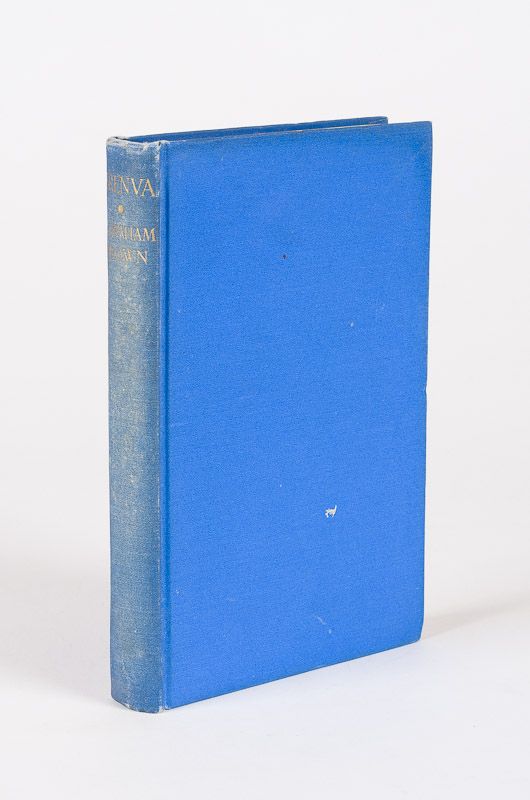 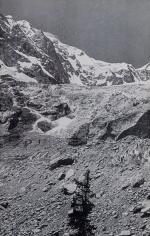