Geddie, The Lake Regions of Central Africa - A Record of Modern Discovery.

The Lake Regions of Central Africa – A Record of Modern Discovery. With Thirty-Two Illustrations.

Includes, for example, the following: The White Nile and the Albert Nyanza / Uganda and King Mtesa / Tanganyika / The Lualaba Lakes / Cataracts and Cannibals / The Water-Parting of the Congo / The Victoria Falls and The Lower Zambesi etc.

Geddie offers an interesting summation of the ruinous effects that slavery had on the European and African:
″Unhappily the wrongs of the negro began with his first contact with Europeans. The first idea that occurred to the Portuguese mariners on seeing this new black race was to capture specimens and bring them home. The practice, there can be little question, was the first beginnings of the west coast slave trade. All the maritime nations of Europe fastened themselves like leeches on the side of Africa and sucked her life-blood, and none more greedily, as we should blush to remember, than the English. Millions literally of her children were carried off to plantations of Brazil, the West Indies, the Spanish Main, and the British Colonies; and as many more died in mid-passage. Slavery, which may be said to have been the staple trade of Africa during these three centuries, was fatal to that spirit of research and discovery which the “Navigator” had called into life. The slaver cared not, because he dared not, to venture far from the rendezvous in the lagoon or the barracoons on the river where his victims were collected; and he did all in his power to hide his haunts and close the doors of ingress to all who would be likely to interfere with his gains. The slave trade, more than any other impediments offered by nature, has stood chiefly in the way of opening up the African continent.” (p.17-18)

John Geddie (1848–1937) was a journalist and author of books on Africa, the Himalayas and the Russian Empire. In 1882 Geddie became a Fellow of the Royal Geographical Society. (Wikipedia) 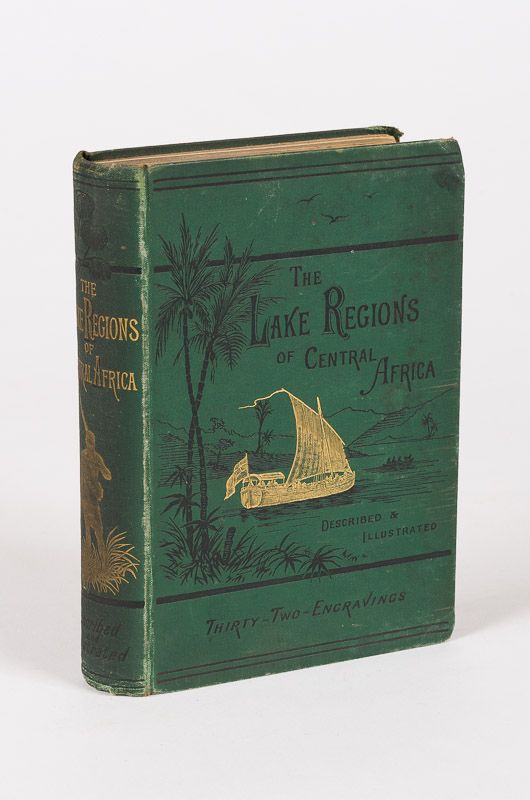 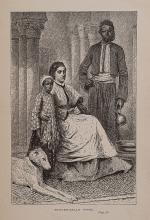