Knight, Letters from the Sudan. By the special correspondent of "The Times".

Letters from the Sudan. By the special correspondent of “The Times”. With Illustrations and Plans. Reprinted from “The Times” of April to October, 1896.

Letters from The Sudan are the reprints of Knight’s dispatches to ‘The Times’ between April and October 1896. It is an account of General Kitchener’s successful campaign to retake Dongola, which formed part of the wider Anglo-Egyptian conquest of Sudan, following its capture by the Dervish armies of the religious leader Muhammad Ahmad bin Abd Allah in 1884 and 1885 during the Mahdist War.
The Madhi-Wars captured the British popular imagination – giving it heroes such as the martyred ‘Gordon of Khartoum’ and the victorious Lord Kitchener and made famous the name ‘Omdurman.’ The grip the war held on the public’s attention was made possible by the dispatches of war correspondents such as Knight, whose first-hand reports in the popular press fed the appetite for news from the theatre of war. Knight’s reportage still makes for riveting reading today.

Edward Frederick (E. F.) Knight (23 April 1852 – 3 July 1925) was an English barrister, soldier, journalist, and author of 20 books, many based on his dispatches as a widely experienced and travelled war correspondent. (Wikipedia) 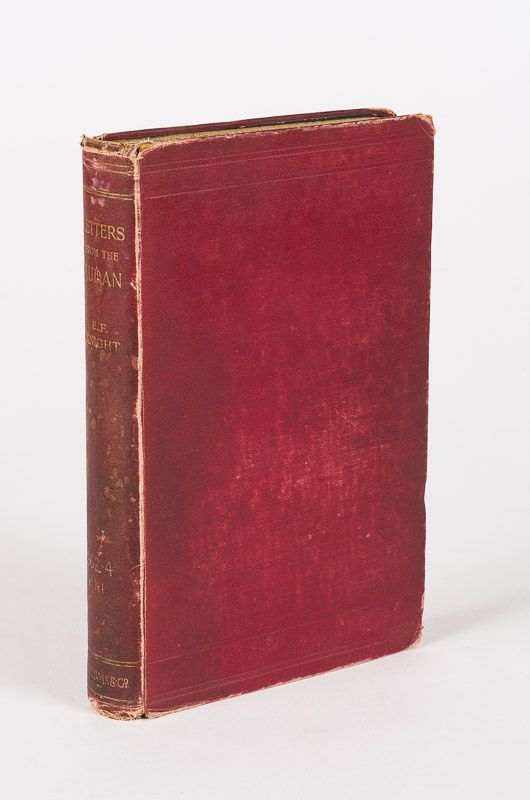 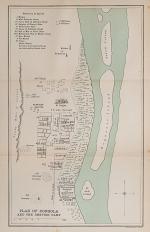 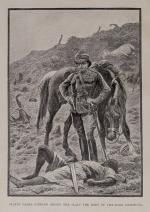