Marie François Xavier Bichat (14 November 1771 – 22 July 1802) was a French anatomist and pathologist, known as the father of modern histology.
Bichat studied anatomy and surgery under Marc-Antoine Petit, chief surgeon at the Hôtel Dieu in Lyon. In 1793 he became a pupil, then assistant, of Pierre-Joseph Desault, surgeon and anatomist in Paris. After his teacher’s death in 1795, Bichat completed the fourth volume of Desault’s Journal de chirurgie, adding a biographical memoir of its author.
In addition to his observations at the bedsides of patients at the Hôtel Dieu, Bichat studied the postmortem changes induced in various organs by disease. Without knowledge of the cell as the functional unit of living things, he was among the first to visualize the organs of the body as being formed through the differentiation of simple, functional units, or tissues. This view he developed in Traité des membranes (1800; “Treatise on Membranes”). Although he worked without a microscope, Bichat distinguished 21 types of elementary tissues from which the organs of the human body are composed. (Encyclopedia Britannica) 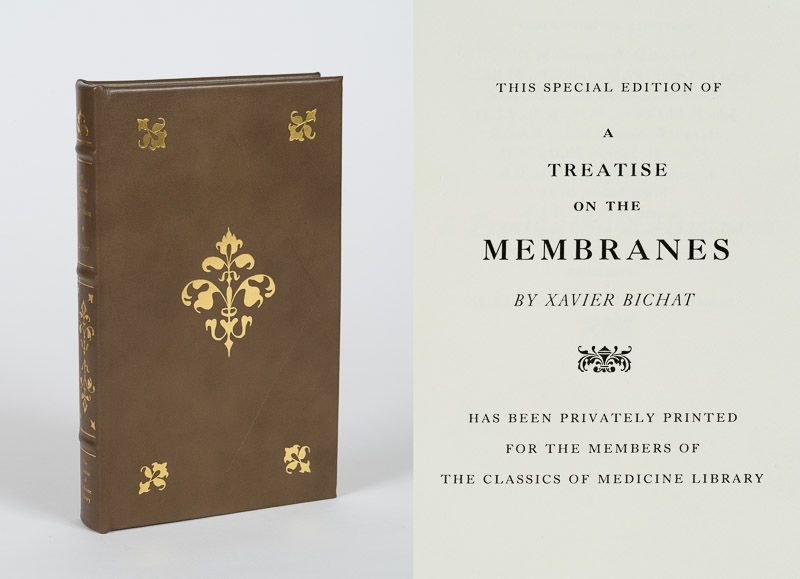 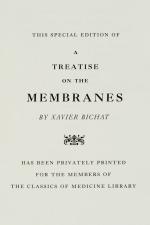 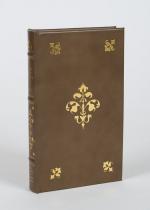 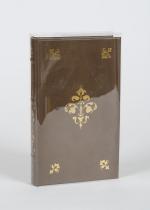