[Lowery 383].
Border with longitudinal and latitudinal information. Decorative title cartouche with allegorical scene includes four indigenous figures in native dress. One male figure with extended arm holds a figurine of a human head. Two hold hunting materials and food while two volcanoes erupt in the background. Flora and fauna point to the riches and fecundity of the continent. Title bears Latin inscription: “Americae mappa generalis: secundum legitimas projectionis stereographicae regulas relationesque recentissimas et observationes socioru Acad. reg. sc quoe Parisiis est aliorumque auctorum nec non secundum mentern D.I.M. Hasii MPP. in partes suas methodicas divisa nunc concinnata et delienata ab Aug. Gottl. Boehmio. Phil. Magisro In lucem proferentibus Homannianis Heredibus.”
Beautiful mid-18th century map of the Americas with part of Ireland, Britain, West Europe and North Africa shown also in right corner of the map.
The French and Spanish domination of the Americas is still evident but so too are the changes to the political order after the War of the Spanish Succession. Acadia is identified on the Canadian coast – but no longer part of Nova Francia.
Map created in the period just before the French and Indian War when British prominence was further established in North America. The fall-out from this war would precipitate the political unrest that led up to the American War of Independence. Great change lies just beneath the surface.
The Great Lakes are still to be fully explored while the Northwest coast remains unknown, leaving open the possibility of the fabled Northwest Passage. California is clearly identified and its coastline mapped. Philadelphia, Jamestown and, standing at the mouth of the great Mississippi river, ‘Nov Orleans’ are all identified as are the British colonies of New Jersey, Maryland, Virginia and Carolina. The islands in the Caribbean are also clearly marked. Further down, South America has also lost the large bulge of Brazil present in most maps previous to this one.

Johann Baptist Homann (20 March 1664 – 1 July 1724) was a German geographer and cartographer, who also made maps of the Americas. Homann was born in Oberkammlach near Kammlach in the Electorate of Bavaria. Although educated at a Jesuit school, and preparing for an ecclesiastical career, he eventually converted to Protestantism and from 1687 worked as a civil law notary in Nuremberg. He soon turned to engraving and cartography; in 1702 he founded his own publishing house.

Homann acquired renown as a leading German cartographer, and in 1715 was appointed Imperial Geographer by Emperor Charles VI. Giving such privileges to individuals was an added right that the Holy Roman Emperor enjoyed. In the same year he was also named a member of the Prussian Academy of Sciences in Berlin. Of particular significance to cartography were the imperial printing privileges (Latin: privilegia impressoria). These protected for a time the authors in all scientific fields such as printers, copper engravers, map makers and publishers. They were also very important as a recommendation for potential customers.

In 1716 Homann published his masterpiece Grosser Atlas ueber die ganze Welt (Grand Atlas of all the World). Numerous maps were drawn up in cooperation with the engraver Christoph Weigel the Elder, who also published Siebmachers Wappenbuch. 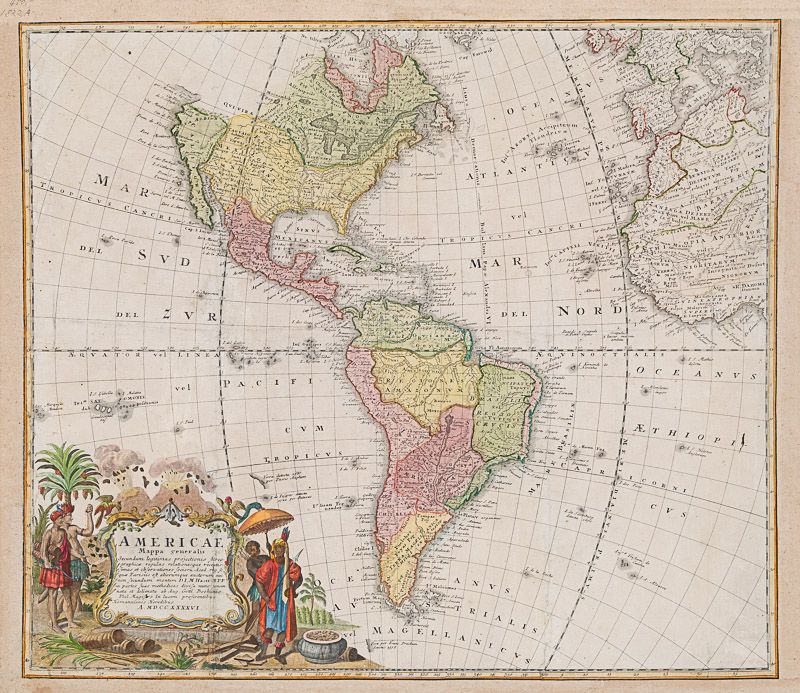 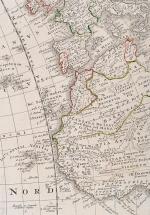 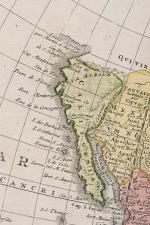 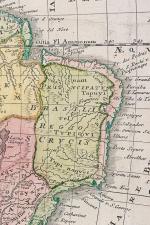 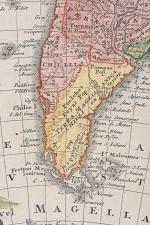 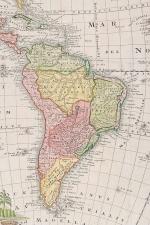