Copenhagen, A. Christiansens Forlag, C.1885. 19.7 cm x 28.9 cm. 546 pages. With many black and white illustrations throughout. Original Hardcover. Half eather and marble boards. With gilt lettering and decorative spine. Good+ condition with only minor signs of external wear. Rubbing to edges and boards. With marble front and rear pastedowns and endpapers. Deckled edges decorated in green. From the reference library of Hans Christian Andersen Translator- Erik Haugaard.

Peter Jansen Wessel Tordenskiold (28 October 1690 – 12 November 1720), commonly referred to as Tordenskjold (lit. ‘Thunder Shield’), was a Norwegian nobleman and flag officer who spent his career in the service of the Royal Dano-Norwegian Navy. He rose to the rank of vice-admiral for his services in the Great Northern War. Born in the Norwegian city of Trondheim, Peter Wessel travelled to Copenhagen in 1704, and eventually enlisted in the navy.

He won a name for himself through audacity and courage, and was ennobled as Peter Tordenskiold by King Frederick IV in 1716. His greatest exploit came later that year, as he destroyed the supply fleet of Charles XII of Sweden at the Battle of Dynekilen, ensuring his siege of Fredriksten would end in failure. In 1720, he was killed in a duel. In both Denmark and Norway he ranks among the most famous naval captains. He experienced an unusually rapid rise in rank and died when he was only 30 years old. (Wikipedia) 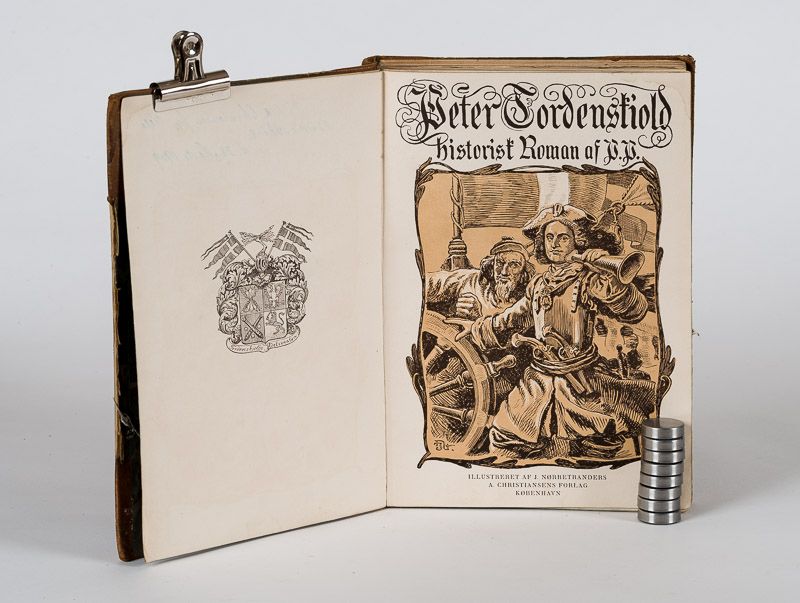 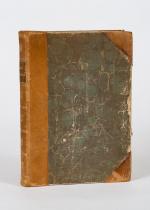