Tallis, Mexico, California and Texas with Vignettes and illustrations of the Rui

Mexico, California and Texas with Vignettes and illustrations of the Ruins at Uxmal on the Yucatan Peninsula, Mexican Peasantry, Gold Washing. Showing also the gold districts of California which subsequently led to the Gold Rush. 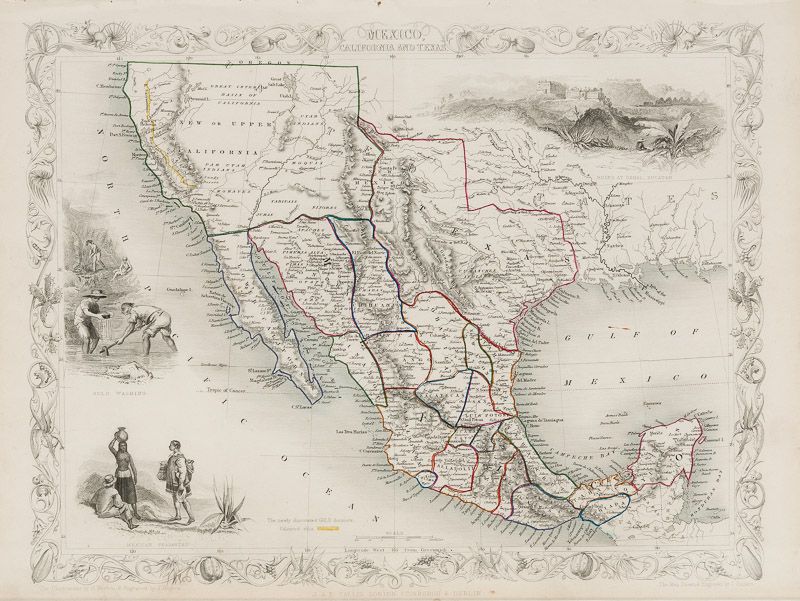 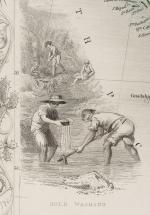