Tallis, United States [of America] with Vignettes and illustrations of the Buffa 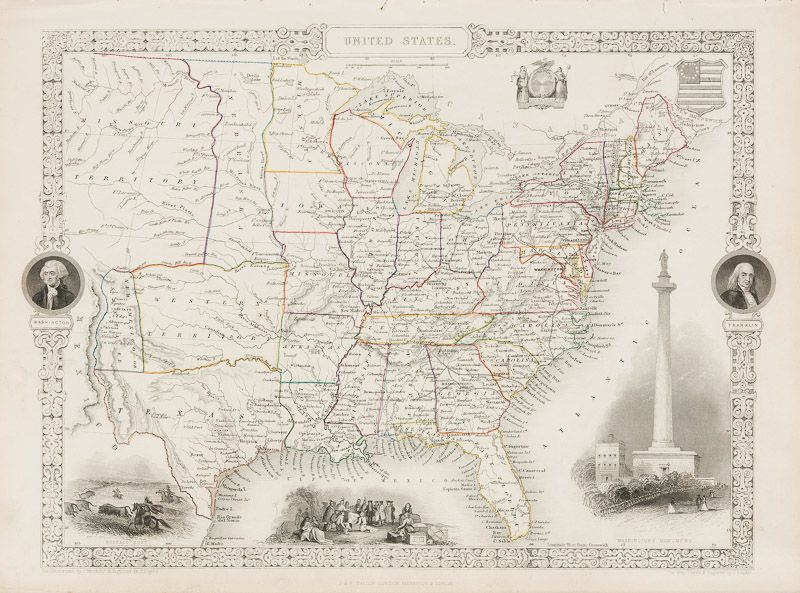 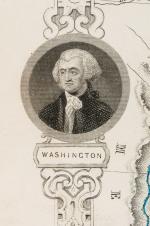 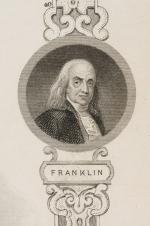 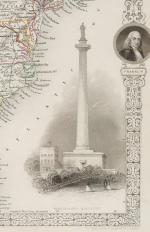