Tallis, Egypt and Arabia Petrea - with Vignettes and illustrations of the Mosque

Egypt and Arabia Petrea – with Vignettes and illustrations of the Mosque of Sultan Hassan / Grand Cairo / Alexandria / Ruins of the Great Temple, Karnac / Great Sphinx, Ghizeh / Gulf of Akaba / Gulf of Suez / Red Sea with Boats / . 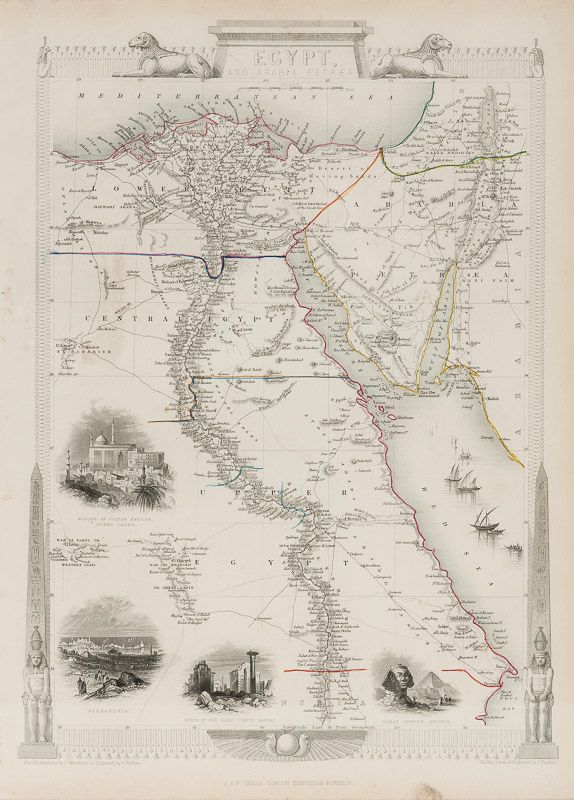 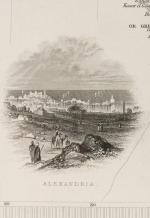 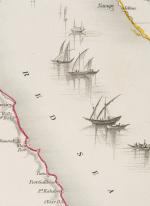