Hunger (Norwegian: Sult) is a novel by the Norwegian author Knut Hamsun published in 1890. Extracts from the work had previously been published anonymously in the Danish magazine Ny Jord in 1888. The novel has been hailed as the literary opening of the 20th century and an outstanding example of modern, psychology-driven literature. Hunger portrays the irrationality of the human mind in an intriguing and sometimes humorous manner. (Wikipedia) 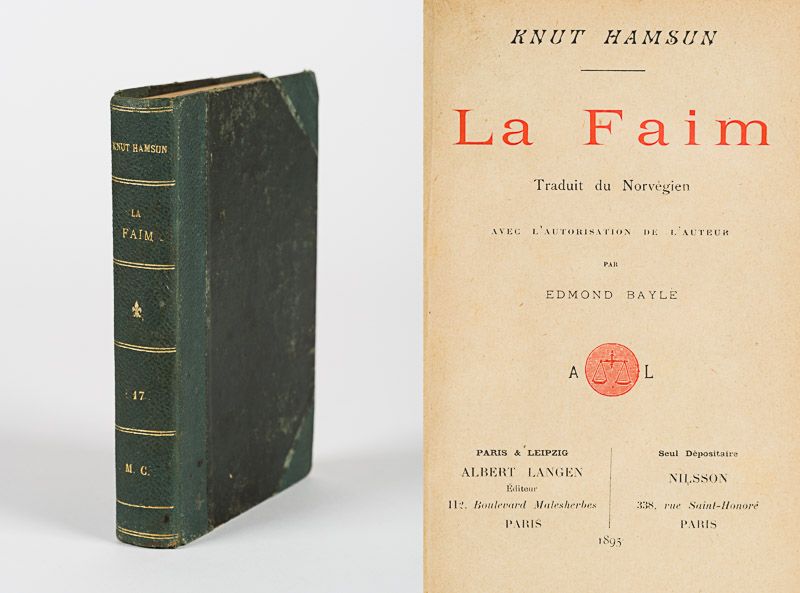 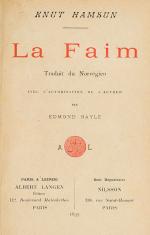 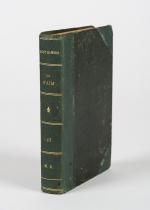