Day, Tea - Its Mystery and History - With a Preface in Chinese and English by Lo

Tea – Its Mystery and History – With a Preface in Chinese and English by Lo Fong Loh. Illustrated [by J.F.Weldon].

Chapters include: Legendary Origin of the Plant / Introduction of Tea into England / Appreciation of the Leaf / The Plant Botanically considered / History of the Tea Trade / The Colouring of the Leaf / Social Character of the Beverage / The “Drink of Health” / The Virtues of the Leaf / A Cup of Tea /

Illustrations include: 1. A Tea Garden – The Tea Plant flourishes best in the provinces of To-Kien, Kiang-su, Hoonam and Hoopels – The first crop [First Flush] is gathered in the early spring / 2. Gathering the Spring Crop / 3. Weighing / 4. Drying / 5. Firing and Colouring with prussian blue, plumbago, gypsum and turmeric except to that tea ordered pure and free from all mineral facing powder / 6. Picking Tea // 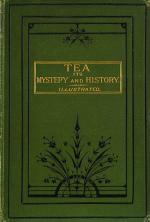 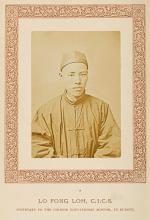 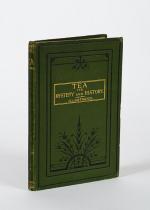 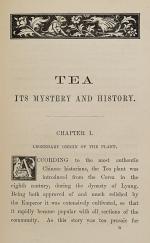 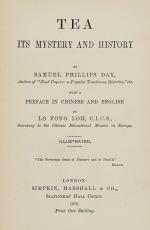