[Bilingual French-Castellan / Edição bilingue castelhano-francês]. Paris, De l’imprimerie d’Anthoine du Brueil, 1613. Small Octavo. Collated complete: Engraved titlepage, [6], 347, [21] pages. [Pagecount of 347 is incorrect and should be “694”, because only every second page is imprinted with progressing numeration]. Beautiful, recent Hardcover / Modern half-leather with gilt lettering on spine and marbled, paper-covered boards. New endpapers. Bookblock and interior in very good and firm condition. Faded dampstain to some of the text only. Very rare and important renaissance-publication.

The Seven Books of the ‘Diana’ (Spanish: ‘Los siete libros de la Diana’) is a pastoral romance written in Spanish by the Portuguese author Jorge de Montemayor. The romance was first published in 1559, though later editions expanded upon the original text. A sixteenth-century bestseller, the Diana helped launch a vogue for stories about shepherds, shepherdesses, and their experiences in love. One of its most famous readers was William Shakespeare, who seems to have borrowed the Proteus-Julia-Sylvia plot of The Two Gentlemen of Verona from Felismena’s tale in the Diana.
While inspired by Jacobo Sannazaro’s Arcadia, Montemayor’s Diana is arguably the first major work of pastoral prose fiction in the Renaissance, placing just as much emphasis on its ongoing plot and interwoven stories as on the poems sung by its shepherd protagonists. The Diana is significant for being one of the most popular works of early modern fiction not merely in Spain, but abroad as well. By Julián Arribas’ count, there were at least thirty-one Spanish editions of the text printed in the sixteenth century alone. That same period also witnessed twelve French translated editions, and one English translation by Bartholomew Yong.

Jorge de Montemor (Spanish: Jorge de Montemayor) (1520 – 26 February 1561) was a Portuguese novelist and poet, who wrote almost exclusively in Spanish. His most famous work is a pastoral prose romance, the ‘Diana’ (1559). He was born at Montemor-o-Velho (near Coimbra), whence he derived his name, the Spanish form of which is Montemayor.
He seems to have studied music in his youth, and to have gone to Spain in 1543 as chorister in the suite of the Portuguese Infanta Maria, first wife of Philip II. In 1552 he went back to Portugal in the suite of the Infanta Juana, wife of João Manuel, Prince of Portugal, and on the death of this prince in 1554 returned to Spain. He is said to have served in the army, to have accompanied Philip II to England in 1555, and to have travelled in Italy and the Low Countries; but it is certain that his poetical works were published at Antwerp in 1554, and again in 1558.
His reputation is based on a prose work, the Diana, a pastoral romance published about 1559. Shortly afterwards Montemor was killed in Piedmont, apparently in a love affair; a late edition of the Diana gives the exact date of his death. The Diana is generally stated to have been printed at Valencia in 1542; but, as the Canto de Orfeo refers to the widowhood of the Infanta Juana in 1554, the book must be of later date.
It is important as the first pastoral novel published in Spain; as the starting-point of a widespread literary fashion; and as the indirect source, through the translation included in Googe’s Eglogs, epytaphes and sonnets (1563), of an episode in The Two Gentlemen of Verona. Though Portuguese was Montemor’s native language, he only used it for two songs and a short prose passage in the sixth book of the Diana. His mastery of Spanish is amazing, and even Cervantes, who judges the verses in the Diana with unaccustomed severity, recognizes the remarkable merit of Montemor’s prose style. That he pleased his own generation is proved by the seventeen editions and two continuations of the Diana published in the 16th century, by parodies, imitations and renderings in French and English. (Wikipedia) 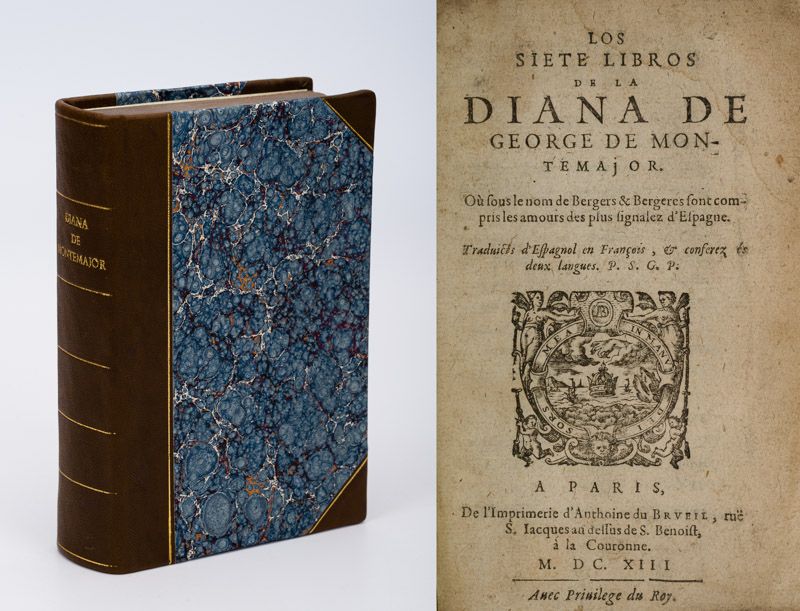 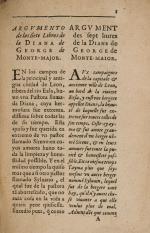 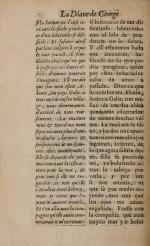 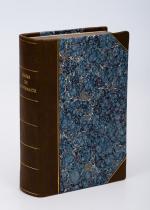 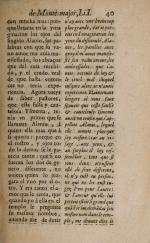 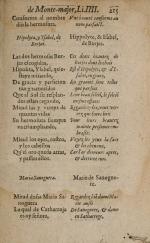 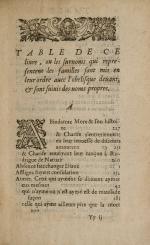 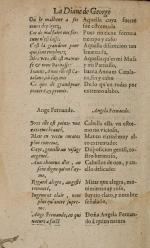 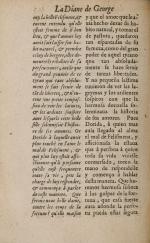