Jerusalem Delivered; an Heroic Poem. [Large / Better Paper Edition of “Gerusalemme liberata”]. Translated from the Italian of Torquato Tasso, by John Hoole. [Including a biographical account “Life of Tasso”]

The Eighth Edition – With Notes. In Two Volumes. [Two Volumes bound in one]. London, T.Bensley, Bolt Court, Fleet Street, 1803. Quarto (22 cm x 28 cm). Frontispiece, XLVII, 339, [3], 335 pages plus 44 unnumbered pages of a thorough Index. Illustrated with thirteen (13) beautiful copper engravings (plus the Frontispiece). Hardcover / Stunning, modern half leather with new boards, preserving the original spine. With gilt lettering and ornament, bound to style of the 18th/19th century by an english masterbinder. Excellent condition. With some occasionall foxing. From the library of Richard Meade (Ballymartle), with his Exlibris / Bookplate to pastedown.

‘Jerusalem Delivered’, also known as ‘The Liberation of Jerusalem’ (Italian: La Gerusalemme liberata; lit. ‘The freed Jerusalem’), is an epic poem by the Italian poet Torquato Tasso, first published in 1581, that tells a largely mythified version of the First Crusade in which Christian knights, led by Godfrey of Bouillon, battle Muslims in order to take Jerusalem. Tasso began work on the poem in the mid-1560s. Originally, it bore the title Il Goffredo. It was completed in April, 1575 and that summer the poet read his work to Duke Alfonso of Ferrara and Lucrezia, Duchess of Urbino. A pirate edition of 14 cantos from the poem appeared in Venice in 1580. The first complete editions of Gerusalemme liberata were published in Parma and Ferrara in 1581.

Tasso’s choice of subject matter, an actual historic conflict between Christians and Muslims (albeit with fantastical elements added), had a historical grounding and created compositional implications (the narrative subject matter had a fixed endpoint and could not be endlessly spun out in multiple volumes) that are lacking in other Renaissance epics. Like other works of the period that portray conflicts between Christians and Muslims, this subject matter had a topical resonance to readers of the period when the Ottoman Empire was advancing through Eastern Europe.

The poem was hugely successful, and sections or moments from the story were used in works in other media all over Europe, especially in the period before the French Revolution and the Romantic movement, which provided alternative stories combining love, violence, and an exotic setting.

The poem is composed of 1,917 stanzas in ottava rima (15,336 hendecasyllabic lines), grouped into twenty cantos of varying length. The work belongs to the Italian Renaissance tradition of the romantic epic poem, and Tasso frequently borrows plot elements and character types directly from Ariosto’s Orlando furioso. Tasso’s poem also has elements inspired by the classical epics of Homer and Virgil (especially in those sections of their works that tell of sieges and warfare). One of the most characteristic literary devices in Tasso’s poem is the emotional conundrum endured by characters torn between their heart and their duty; the depiction of love at odds with martial valour or honor is a central source of lyrical passion in the poem.

The fame of Tasso’s poem quickly spread throughout the European continent. In England, Sidney, Daniel and Drayton seem to have admired it, and, most importantly, Edmund Spenser described Tasso as an “excellente poete” and made use of elements from Gerusalemme liberata in The Faerie Queene. The description of Redcrosse’s vision of the Heavenly Jerusalem in the First Book owes something to Rinaldo’s morning vision in Canto 18 of Gerusalemme. In the twelfth canto of Book Two, Spenser’s enchantress Acrasia is partly modelled on Tasso’s Armida and the English poet directly imitated two stanzas from the Italian. The portrayal of Satan and the demons in the first two books of Milton’s Paradise Lost is also indebted to Tasso’s poem.

The first attempt to translate Gerusalemme liberata into English was made by Richard Carew, who published his version of the first five cantos as Godfrey of Bulloigne or the recoverie of Hierusalem in 1594. More significant was the complete rendering by Edward Fairfax which appeared in 1600 and has been acclaimed as one of the finest English verse translations. (There is also an eighteenth-century translation by John Hoole, and modern versions by Anthony Esolen and Max Wickert.) Tasso’s poem remained popular among educated English readers and was, at least until the end of the 19th century, considered one of the supreme achievements of Western literature. Somewhat eclipsed in the Modernist period, its fame is showing signs of recovering.

It seems to have remained in the curriculum, formal or informal, for girls, in times when it was not taught at boys’ schools. The English critic George Saintsbury (1845–1933) recorded that “Every girl from Scott’s heroines to my own sisters seem to have been taught Dante and Petrarch and Tasso and even Ariosto, as a matter of course.” (Wikipedia) 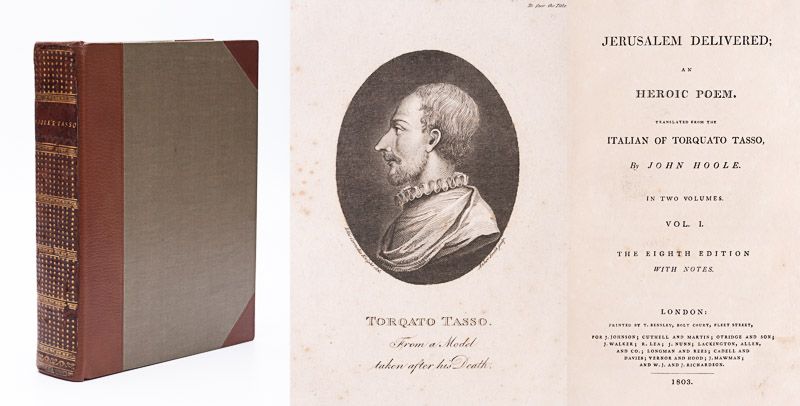 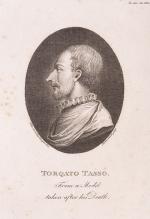 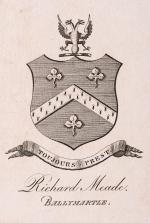 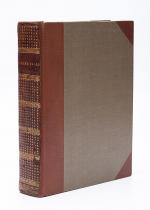